On March 8, US Department of Homeland Security Secretary Alejandro Majorkas announced that he is designating Venezuela for Temporary Protected Status (TPS) for an 18-month period, until September 2022. CMS estimates that there are 275,000 undocumented Venezuelan nationals living in the United States as of March 8, 2021 who could benefit from this status

This report presents new estimates of the undocumented population residing in the United States in July 2019, by country of origin and state of residence. The Center for Migration Studies (CMS) derived the estimates by analyzing data collected in the annual American Community Survey (ACS) conducted by the US Census Bureau (Ruggles et al. 2020). The methodology used to estimate the undocumented population is described in the Appendix.

This article provides detailed estimates of foreign-born (immigrant) workers in the United States who are employed in “essential critical infrastructure” sectors, as defined by the Cybersecurity and Infrastructure Security Agency of the US Department of Homeland Security. Building on earlier work by the Center for Migration Studies, the article offers exhaustive estimates on essential workers on a national level, by state, for large metropolitan statistical areas, and for smaller communities that heavily rely on immigrant labor. It also reports on these workers by job sector; immigration status; eligibility for tax rebates under the Coronavirus Aid, Relief, and Economic Security Act (CARES Act); and other characteristics.

US Foreign-Born Workers in the Global Pandemic: Essential and Marginalized This article provides detailed estimates of foreign-born (immigrant) workers in the United States who are employed in “essential critical infrastructure” sectors, as defined by the Cybersecurity and Infrastructure Security Agency...

This paper provides estimates on beneficiaries of the Deferred Action for Childhood Arrivals program (DACA) by Roman Catholic archdiocese and diocese (“arch/diocese”) in order to assist Catholic institutions, legal service providers, pastoral workers and others in their work with DACA recipients.  In addition, the paper summarizes past estimates by the Center for Migration Studies about DACA recipients, which highlight their ties and contributions to the United States. It also offers resources for Catholic institutions, educators, and professionals that serve this group.

The Liberian Refugee Immigration Fairness (“LRIF”) program is the first US legalization program – creating a path to lawful permanent resident (LPR) status – in many years. There is a significant risk that many eligible Liberians and their family members may not meet the application deadline due to the effects of the COVID-19 pandemic and poor roll-out of the program. To highlight this concern, the Center for Migration Studies of New York (CMS) has produced estimates – rounded to the nearest hundred – of the Liberian nationals who arrived in 2014 or earlier, and who are not naturalized US citizens or LPRs, and of their non-US citizen, non-LPR spouses and unmarried children who are also potentially eligible to adjust under LRIF. 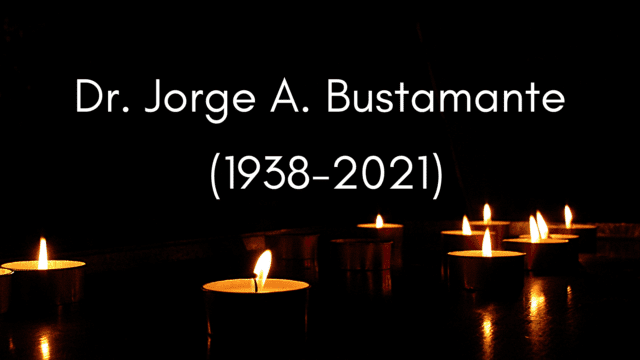 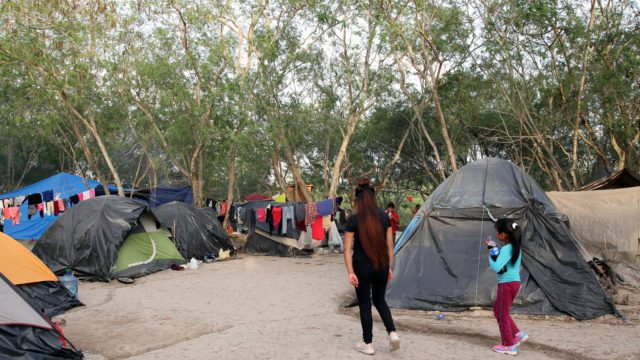 Real Needs, Not Fictitious Crises Account for the Situation at US-Mexico Border 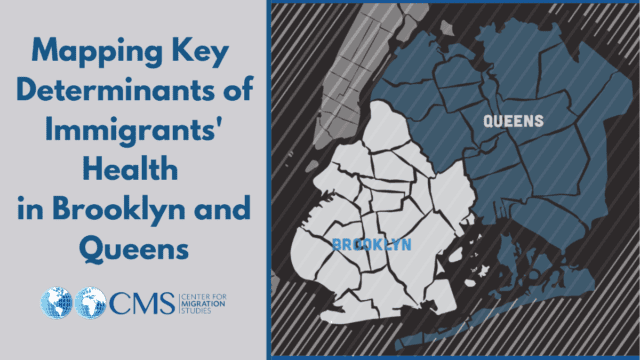 Mapping Key Determinants of Immigrants' Health in Brooklyn and Queens 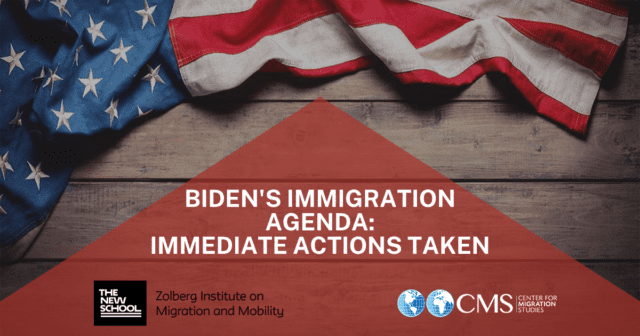 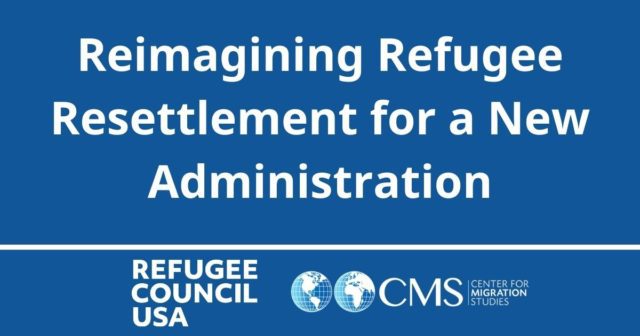 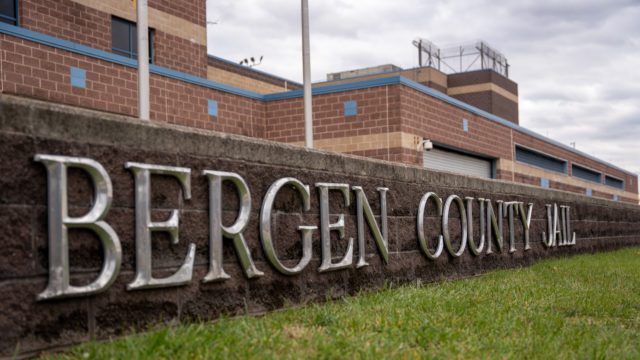