CMS and USCCB Committee on Migration Issue Report on Immigrant Detention, Call For a “Transformation” of the System 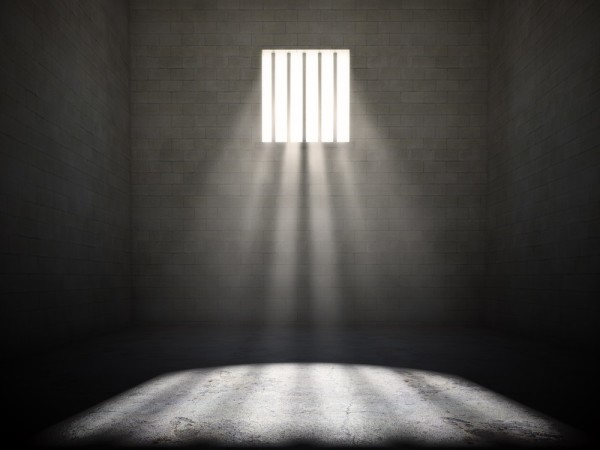