DATASET: Undocumented Immigrants in the United States, by Language and Year, 2010-2019 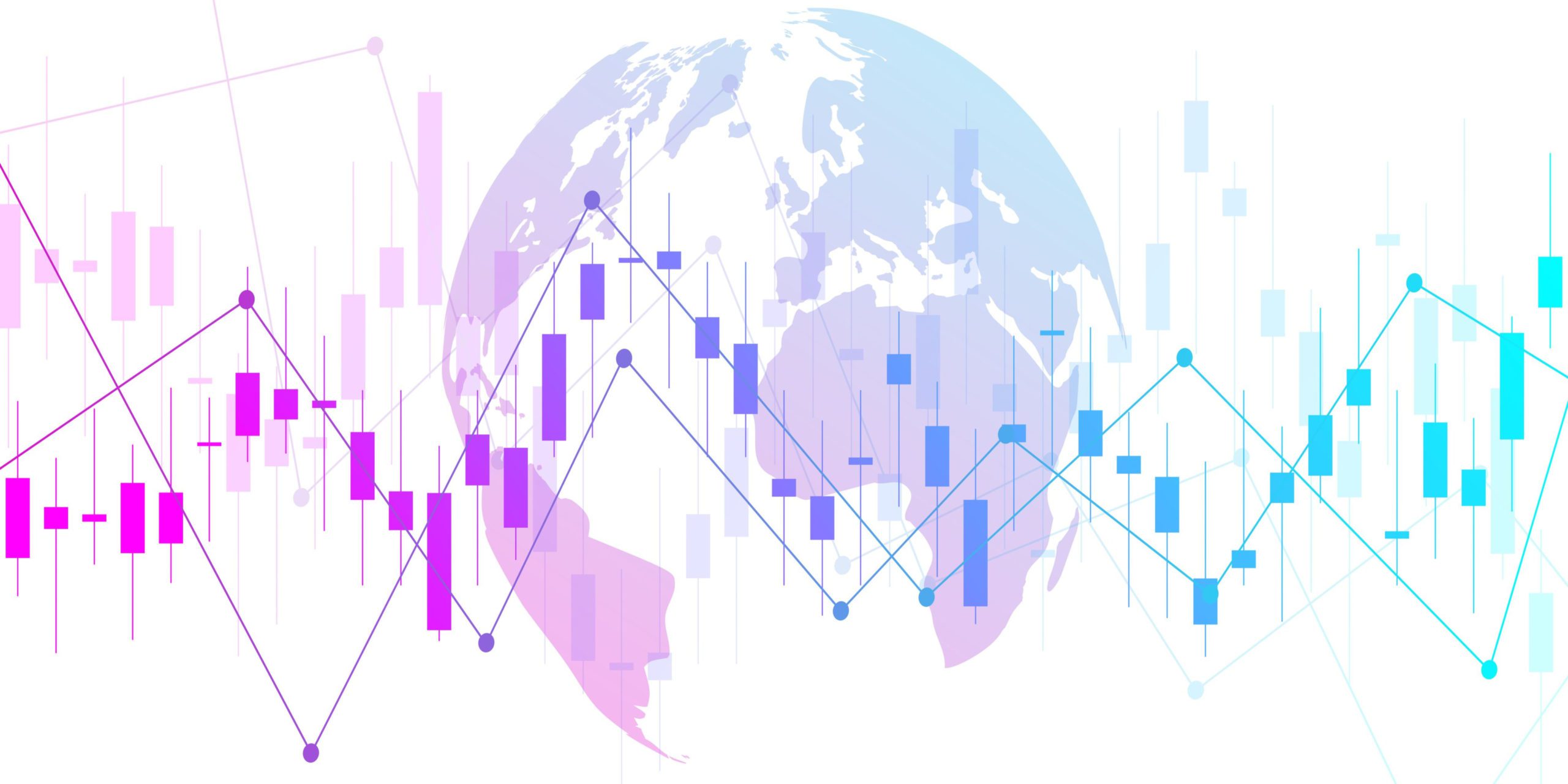