The Humanitarian Response to the Middle East Refugee Crisis: A Side Event to the 2013 High-level Dialogue on International Migration and Development 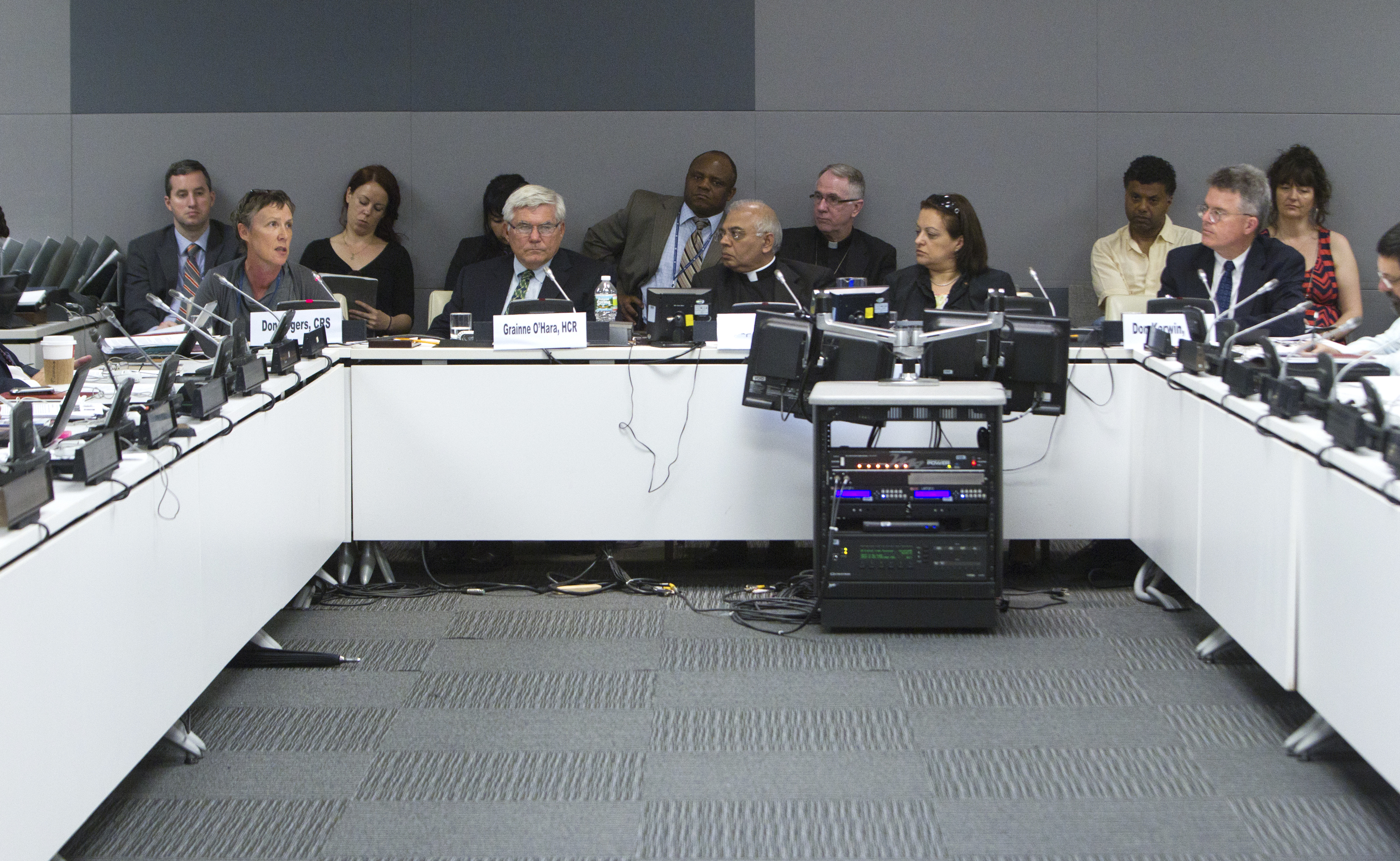