Religion and Immigrant Occupational Attainment in the US, Canada, and Western Europe 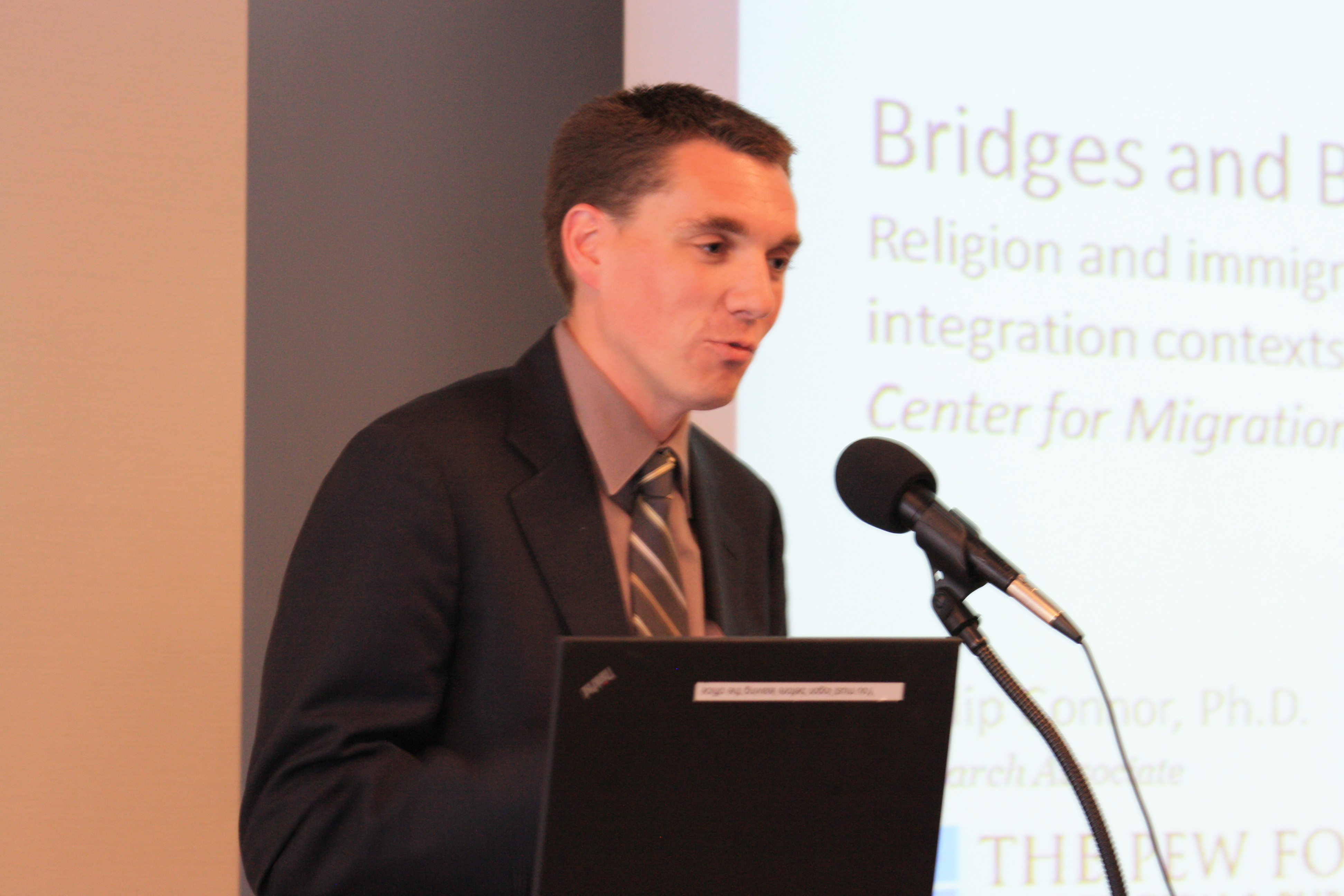