United States v. Texas: A Discussion of the Legal and Policy Issues 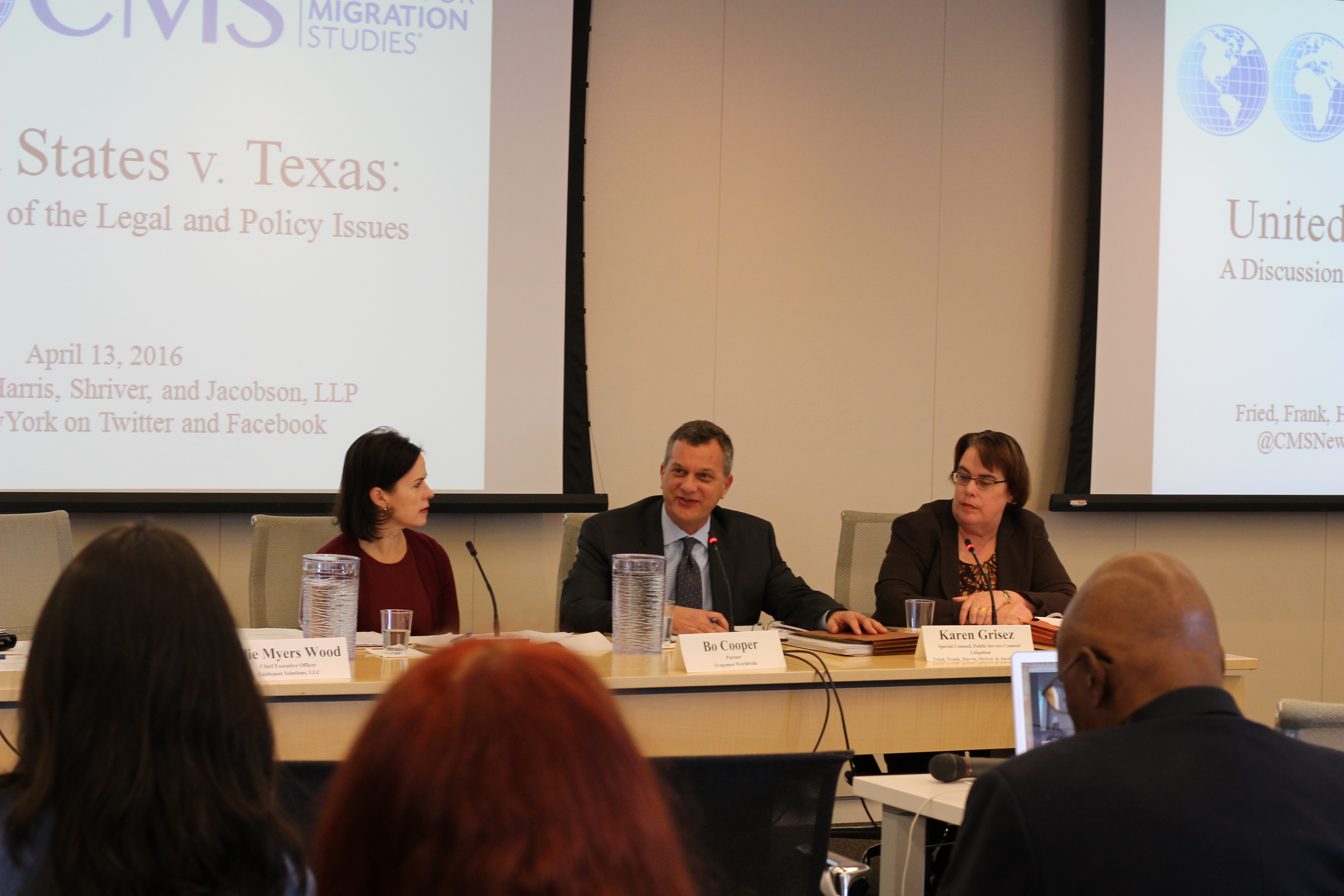