National Interests and Potential Common Ground in the US Immigration Debates: Legal Immigration Reform v. Mass Deportation and the Wall 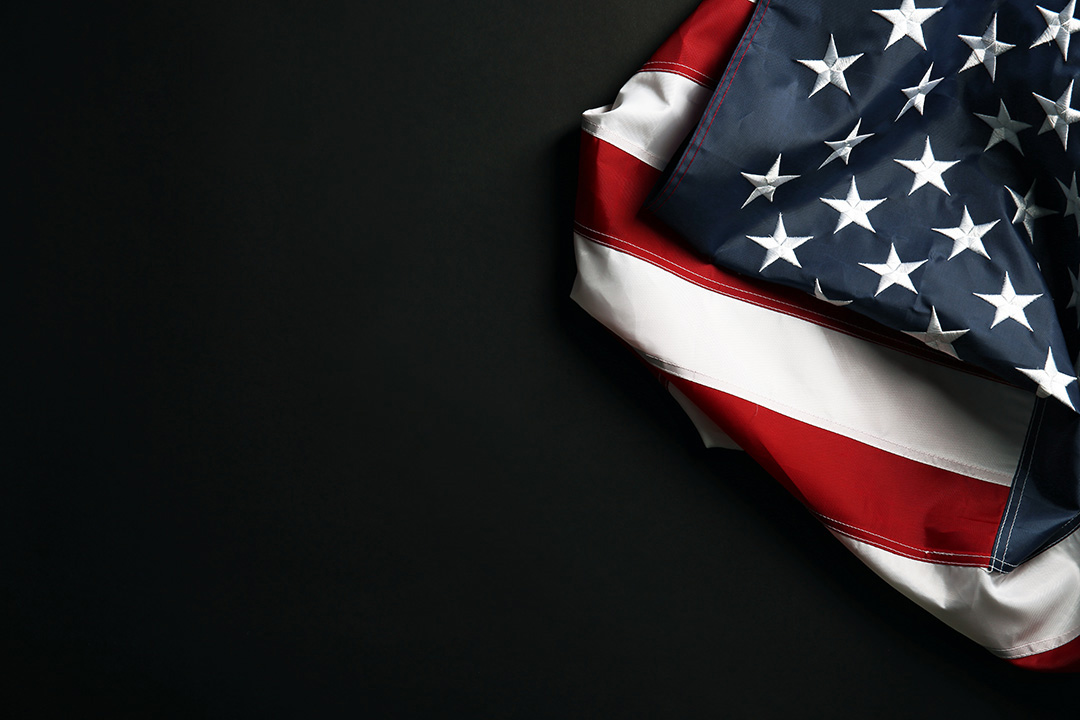