The Passage, Implementation, and Legacy of the Immigration Reform and Control Act of 1986 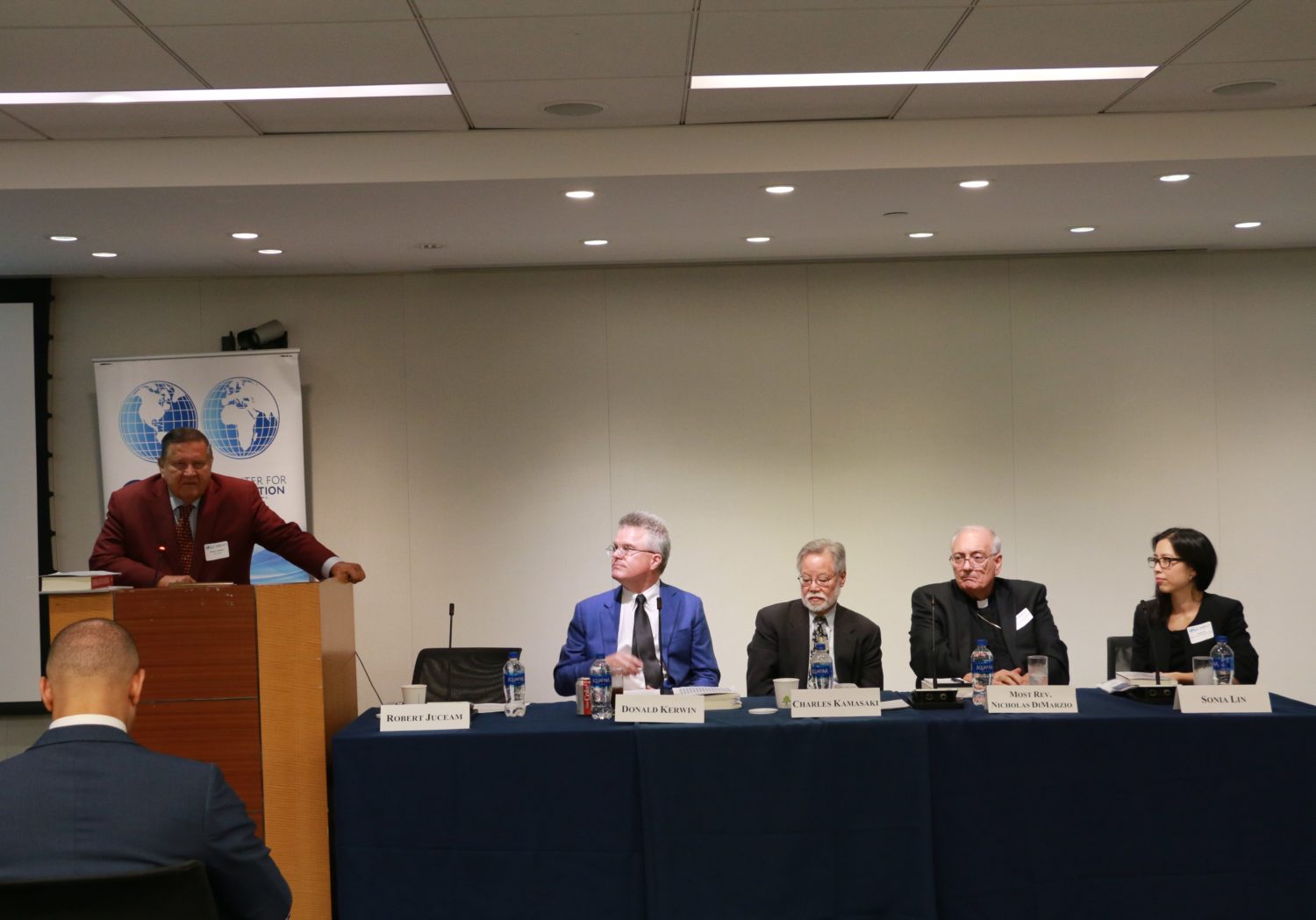