The American Committee on Italian Migration: Success That Can Be Repeated 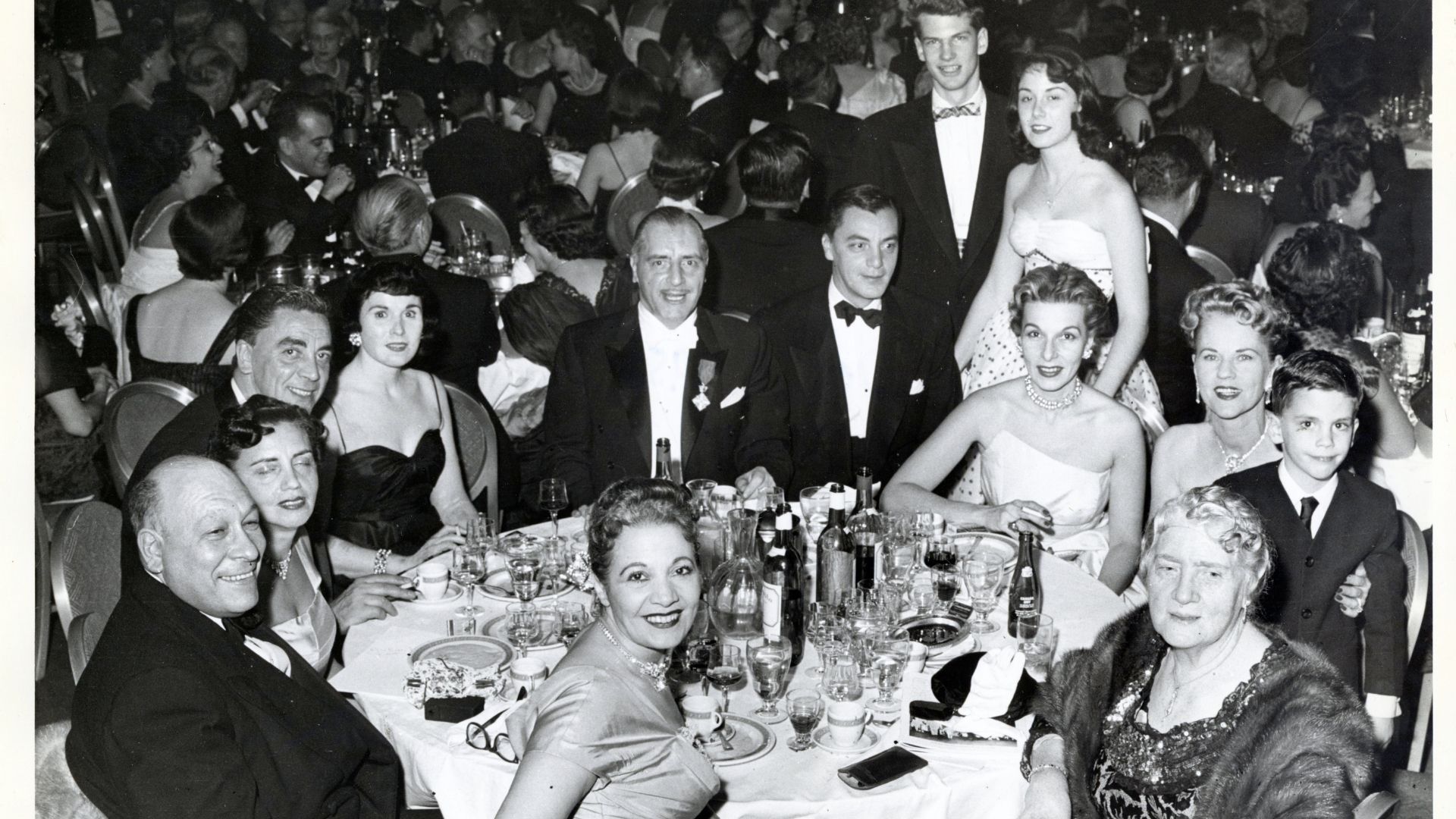