“They That Go Down to the Sea in Ships”: One Hundred Years of the Apostleship of the Sea 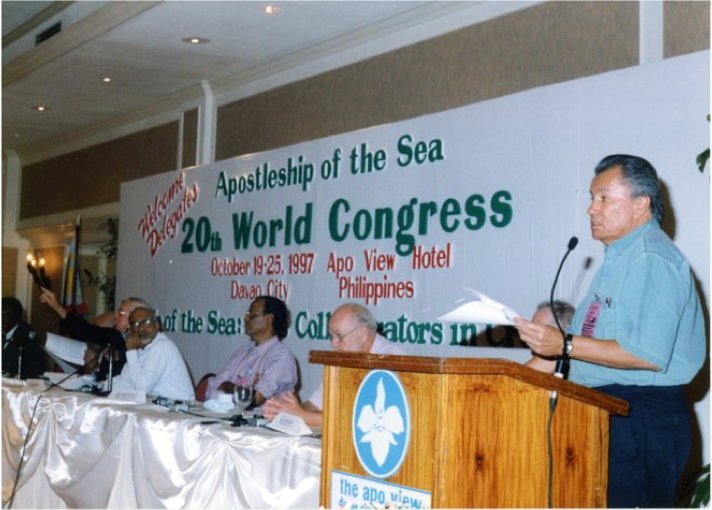