In fact, the United States has criminally prosecuted persons who illegally cross the border at high rates for more than a decade, and the Trump administration essentially “piloted” its family separation policy before Sessions’ announcement. It now seeks to prosecute all who illegally enter as a matter of national policy.

As it stands, immigrant adults apprehended on suspicion of unauthorized entry will be arrested, criminally prosecuted, and placed in detention pending whatever removal process may be available to them. Their accompanying children will be separated from them and transferred to the Office of Refugee Resettlement (ORR), which will then either house them in shelters or, if possible, reunify them with non-detained family members or other sponsors, although the administration has made family reunification far more difficult in this context as well.

Although not as bad as the present situation, the separation of families has been a problem within the US immigration system for many years. The National Catholic Welfare Conference (NCWC) Bureau of Immigration Records in the Center for Migration Studies archive preserves a folder full of photographs and stories from a previous era when family separation was in the headlines and enforcement of immigration laws was seen as protecting American jobs.

The Serniuk family of Hamtramck, Michigan, exemplifies all that could go wrong for immigrant families. 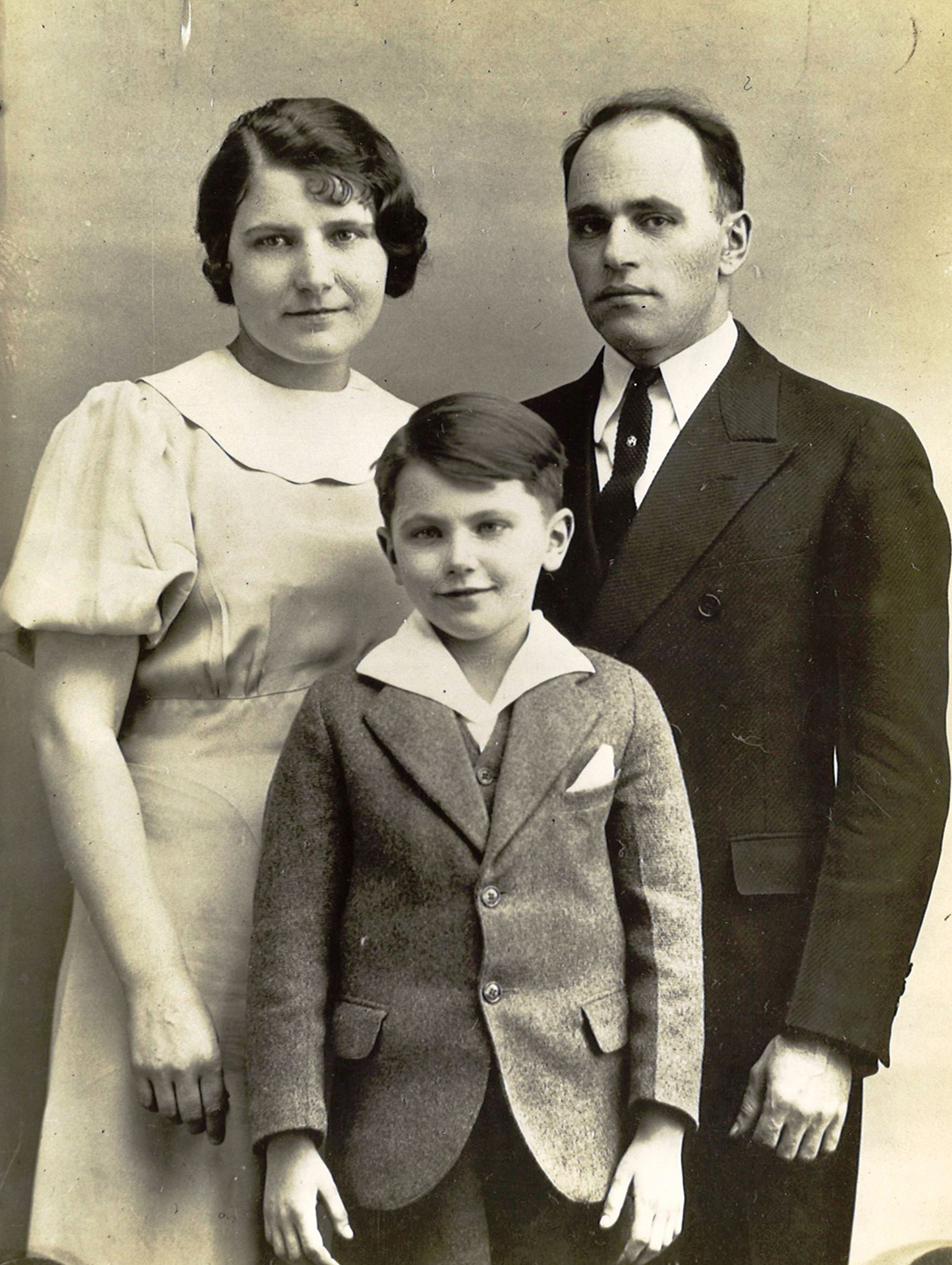 William Serniuk was born in Austria sometime before the end of World War I. At age 18, he followed his family to Canada, where he married a native Canadian, Lucie Mushmanskie. He preceded Lucie into the United States, and border officials let him enter without examining his documents. Lucie gave birth to the couple’s son Lawrence, and then brought him to the United States to join his father. Technically, Lucie’s first entry was illegal, but she rectified a procedural error, paid a head tax, and obtained legal status. Unfortunately, she did not do the same for Lawrence. Then the Great Depression struck and William lost his job. The Serniuks were still living off their savings when immigration authorities decided to follow up on their case. The family was separated and William was scheduled for deportation to Romania, a country created after he left Europe but which claimed his birthplace within its territory.

Lawrence, then eight years old, was scheduled for deportation to his native Canada. Lucie could stay in the United States and support her son from afar, or move to Canada to look after him, but without a means of support. NCWC records do not state what happened to the Serniuks. Their story is one of a folder full of similar stories of families who were admitted and then separated at the discretion of the US government. There were so many similar stories that between 1934 and 1936 the House and Senate debated bills to permit discretion in deportation.[2]

The recent attention to the reunification of children with family members or other sponsors indicates how much the relative roles of government, the private sector, and policymakers have changed since Ellis Island days. In the past, when the federal government separated families, it worked with organizations such as the Saint Raphael Society for the Protection of Italian Immigrants, founded by the Scalabrini Fathers in 1892 to assist Italian-speaking migrants on Ellis Island and to provide further assistance at a hospice it ran in Greenwich Village. These organizations were tasked with the oversight and provision of post-release services for the children. While the federal government did not fund private charities, authorities on Ellis Island vetted the Saint Raphael Society and similar organizations that cared for immigrants. In addition, federal agencies and private charities collaborated on the care of immigrants in custody.

Angel Piazza and Maria Carmela Calimeni, for example, remained on Ellis Island as both had come down with measles and needed medical attention. Their parents and siblings were released from Ellis Island and stayed at the Saint Raphael Society’s hospice until their daughters recovered and the families resumed their travels. 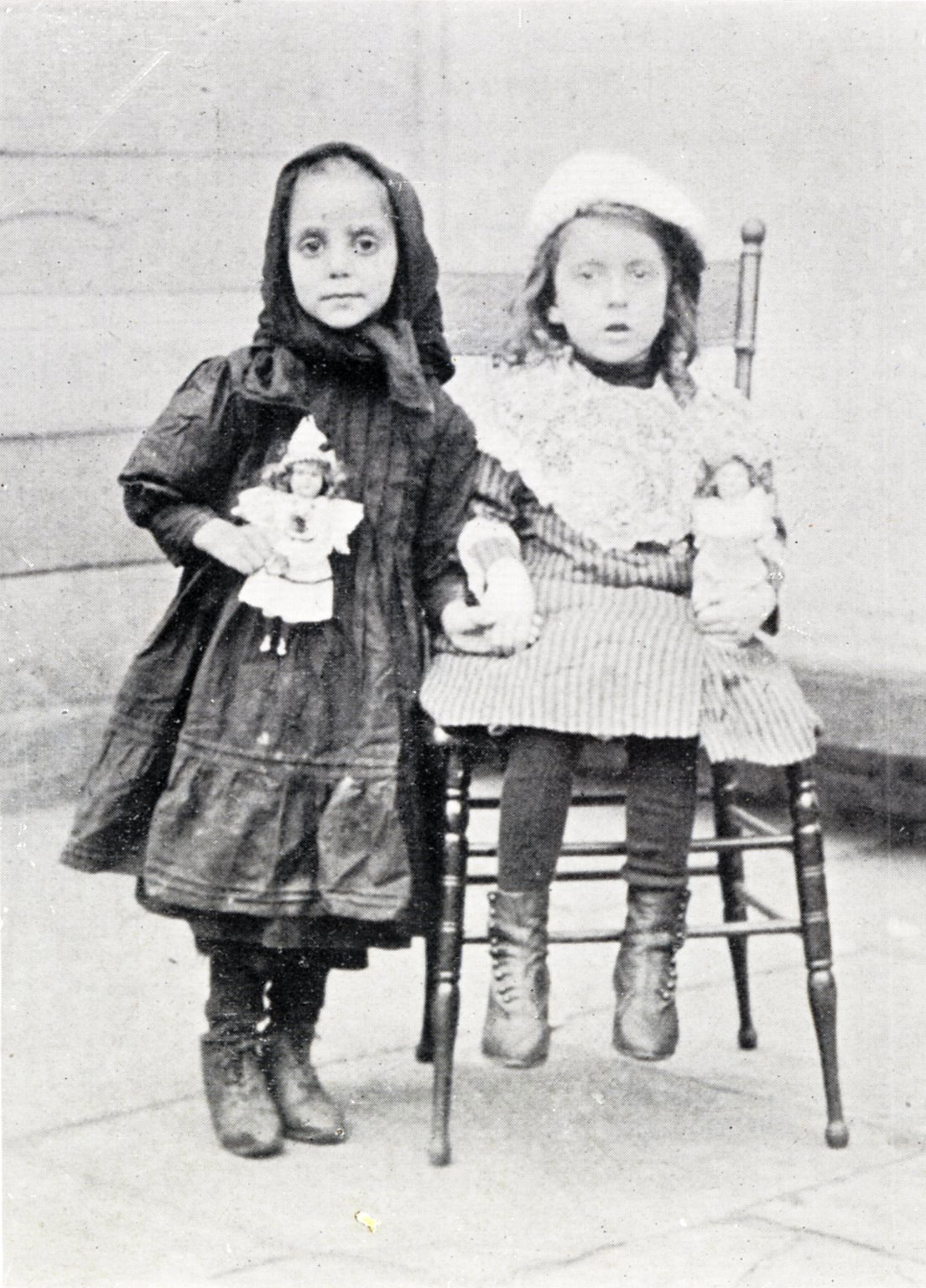 The Saint Raphael Society also cared for children, such as Giuseppina Ingrea, an orphan who ran away from an abusive aunt.  At the Society’s hospice, Giuseppina understood the language, was familiar with the food, and could play with other children. 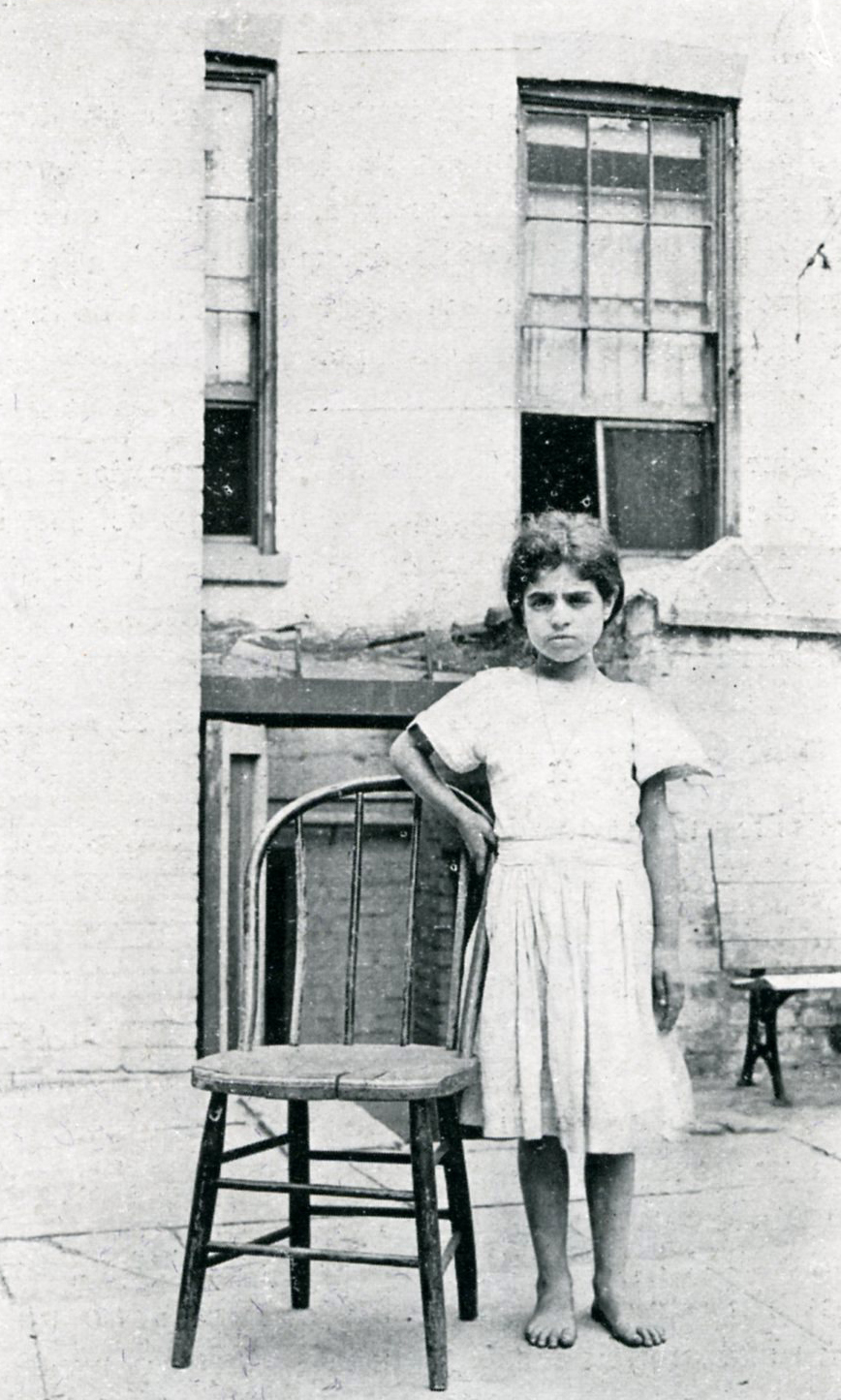 At present, federal agencies are responsible for providing oversight and professional services for children who are placed with sponsors. However, the US Department of Health and Human Services (HHS) recently revealed that ORR, which falls under HHS, could not locate 1,475 of the 7,365 unaccompanied children (UACs) received during the last quarter of 2017 (Grinberg, Barajas, and Flores 2018). It also stated that HHS was not legally responsible for children after their release from HHS custody to sponsoring families (ibid.). While the HHS/ORR is not directly responsible for post-release services, HHS/ORR-funded care providers are tasked with referring unaccompanied children to HHS/ORR-funded agencies that provide post-release services (USCCB, n.d.).

Notably, although the “ORR does not require that a sponsor be a citizen or lawful permanent resident of the United States” (Larin 2018), the cynicism with which the United States approaches undocumented residents frequently prevents undocumented families from reaching out when they need assistance (Harmon 2018).  However, families with undocumented members, particularly the parents of children in ORR custody, can often provide a nurturing home to these children. Care providers, such as the US Conference of Catholic Bishops (USCCB), have advocated for supporting community-based providers assisting undocumented families acting as sponsors to UACs (USCCB, n.d.).

Some solutions to the problems children face are in place. The USCCB and Lutheran Immigration and Refugee Service, amongst other organizations, provide both specialized services to children who need them, and oversight of the sponsors who provide hands-on care. Recent attempts to divert funding from release and post-release services can endanger the lives of these children and overburden both the documented and undocumented families acting as sponsors (Hoffman 2018).

It is critical to avoid using the lives of children as a political tactic to locate and deport undocumented families. Instead, as the USCCB advocates, it is important to improve release and post-release processes that account for both the needs of children and the needs of the families that take them in, regardless of status. In order to do so, it is vital to support care-providing agencies so that they can continue to care for UACs and the families that take in these children in their time of need.

Harmon, Amy. “Did the Trump Administration Separate Immigrant Children From Parents and Lose Them?” New York Times, May 28. https://www.nytimes.com/2018/05/28/us/trump-immigrant-children-lost.html.