FROM THE CMS ARCHIVE Too Few Slots for Admission to the United States: Refugees in Nazi-Occupied Czechoslovakia and Now 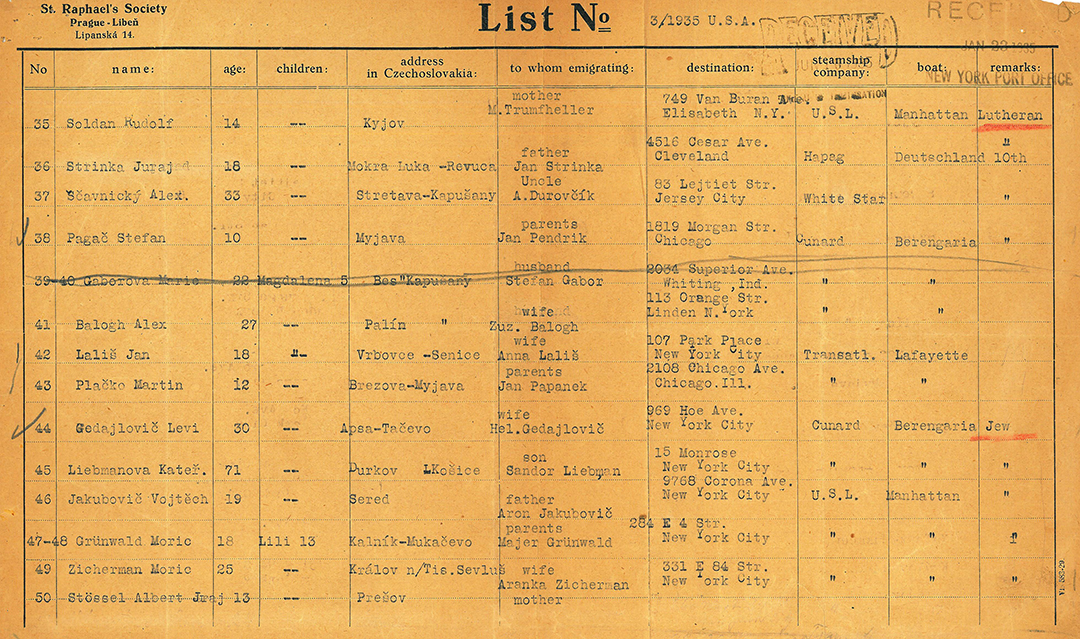