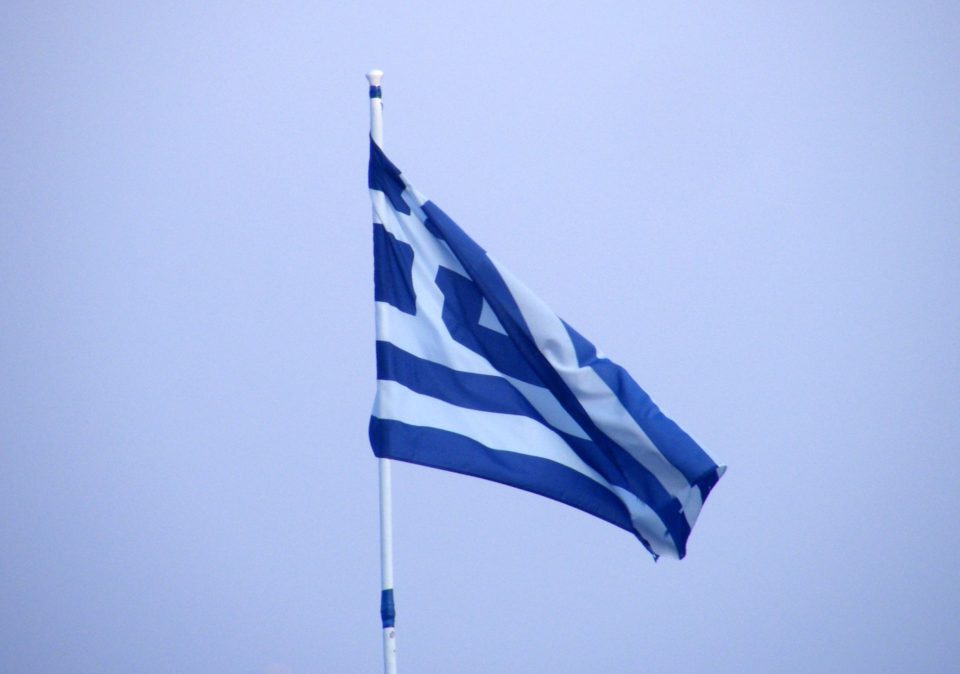 Right wing, anti-immigrant political parties have grown in popularity and power in Europe in recent years, including in several northern states with liberal migration policies (Wilson and Hainsworth 2012, 6-7). For example, the Sweden Democrats – a group with suspected neo-Nazi roots that has proposed reducing asylum and family immigration by 90 percent – entered Parliament for the first time after winning 5.7 percent of the vote in the general election in September 2010 (Castle 2010). During France’s presidential election in early 2012, Marine Le Pen of the far-right National Front called for the reinstatement of border controls within the European Union and also promised to cut back immigration by 90 percent. Le Pen and her party gained a record 17.9 percent of the vote (Mudde 2012). In the Netherlands, Geert Wilders’s Party for Freedom, whose platform declares that “mass immigration and Islamization are disastrous for Europe and the Netherlands,” won 15.5 percent of the vote in the 2010 general election (Partij voor de Vrijheid; Kulish 2012). In addition, the far-right Golden Dawn party has increased its electoral clout amid persistently high unemployment and increasing austerity measures.

Golden Dawn has been running in elections since 1994, but it was not until 2010, when Golden Dawn’s leader, Nikolaos Michaloliakos, was elected to the Athens City Council, that the group began gaining recognition as more than a fringe political party (Papapostolou 2012). In the Greek general elections in June 2012, Golden Dawn received 6.9 percent of the vote and won 18 seats for the first time in the national parliament (Henley and Davies 2012). Even still, fascist, alleged neo-Nazi ideology and imagery, and incitement of anti-immigrant violence garnered the group notoriety long before their entrance into the national parliament.

The party’s origins reach back to 1980 when Michaloliakos started the publication Golden Dawn, allegedly praising Nazism for its connection to classical Greek philosophical ideals. In 1984, Michaloliakos undertook the leadership of the National Political Union’s youth section, a party founded by Georgios Papadopoulos, the head of the Greek military junta that ruled Greece from 1967 to 1974. A year later, in 1985, Michaloliakos left the National Political Union and founded the Golden Dawn party, described as a “Popular National Movement” (TO VIMA 2005).

Golden Dawn links Greece’s recent economic troubles to a broader cultural decline brought on by internationalist rule, high levels of unauthorized immigration, and low birthrates among ethnic Greeks. The party explicitly opposes any repayment of the nation’s “illegal” debt, which it sees as a threat to Greek sovereignty and independence. The party also blames unauthorized immigrants for stealing jobs from Greek citizens (Golden Dawn 2012), a politically charged accusation in a country whose unemployment rate among young adults stood at nearly 58 percent in September 2012 (Eurostat 2012). The members of the group define themselves as nationalists – Greeks who love their homeland and speak in the name of the Greek “nation, race, and people” (Golden Dawn 2012). They also frequently invoke the mantra, “Greece is only for Greeks,” and demand that the country “Get the Stench out of Greece” (Faiola 2012).

Greece is seen by many as a gateway to the rest of the European Union. As a result, the country has experienced a significant influx of undocumented migrants in recent years. Over the last decade, there has been a marked increase in undocumented migrants moving to Greece hoping to travel further into central and northern European countries (Kasimis 2012). Frontex, the European Union border control agency, detected over 57,000 unauthorized entries from Turkey to Greece in 2011 alone, significantly higher than for most other member countries (Frontex 2012, 16-18). In response to this perceived problem, Golden Dawn has called for the creation of special detention centers where unauthorized immigrants would be required to work (Golden Dawn 2012) and has proposed the construction of minefields between Turkey and Greece to prevent further unauthorized migration into the country (Margaronis 2012).

Following the 2012 general elections, Michaloliakos declared that Golden Dawn would “fight inside but also outside the parliament” (Proto Thema 2012). Reports indicate that this “fight” has taken form in the center of Athens, where a large concentration of undocumented immigrants resides (Smith 2012). Golden Dawn “citizen groups,” created to engage “pure” Greeks in the protection of Greek citizens from crimes committed by immigrants, have been accused of chasing, stabbing, and seriously injuring immigrants and anyone who looks foreign or non-Greek (Human Rights Watch 2012, 4). Golden Dawn members have also been accused of breaking the windows of houses or shops owned by immigrants, and beating them (Alderman 2012). In the summer of 2012, Golden Dawn members, dressed in black T-shirts and holding Greek flags, reportedly visited an open-air market and smashed every stall belonging to persons they believed to be foreigners (Euronews 2012a). At the same time, Golden Dawn has sought to increase its popularity by organizing food donations of Greek products “only for Greeks” (Economist 2012). The Times of Israel, alarmed by the group’s anti-Semitic rhetoric, reports that Golden Dawn has also opened a blood bank to gather and provide ethnic Greeks with “pure Greek blood” (Rabinowitz 2012).

The government, meanwhile, has been reluctant to address the violence perpetrated against immigrants by members of Golden Dawn. Worse, the government may even be complicit in some of Golden Dawn’s anti-immigrant activities: Athens residents allege that when they seek police help for crimes involving immigrants, authorities send them to Golden Dawn to find a “solution” for what is seen as an “immigrant problem” (Smith 2012). Advocates report that immigrants are hesitant to approach police when they themselves are victims of crimes, for fear of police connections to Golden Dawn (Euronews 2012b). Human Rights Watch confirms that, with the increasing legitimization of Golden Dawn in national politics, a space has been created for anti-immigrant violence (2012).

Golden Dawn has broadened its targets in recent months, with attacks against homosexuals (Mason 2012). It has also begun to reach beyond Greece’s borders to attract the support of Greek migrants abroad. The group claims to have offices in Queens, Montreal, and Melbourne. Members of the New York Greek community report that no such office exists in Queens, but they do acknowledge that Golden Dawn members have set up food donation boxes marked “For Greeks Only” in local Greek community centers. Members of the local Greek community held a rally on October 5 in Athens Square Park in Astoria to express their opposition to the group’s presence in New York (Feuer and Silva 2012).

What explains the rise of Golden Dawn in a nation that fought against Italian and German fascist regimes during World War II, emerged from a fascist military junta that ruled from 1967 to 1974, and has a long history of emigration to Germany, the Americas, and Australia? In short, the combination of austerity measures, high unemployment rates and high levels of unauthorized immigration has inflamed voters seeking immediate redress. Golden Dawn has capitalized on voters’ fears and has broadened its base of support through humanitarian gestures and police collusion. So long as the financial crisis persists, Golden Dawn’s anti-immigrant message can likely find an audience.