New from IMR Education, Political Participation, and the Determinants of Migration 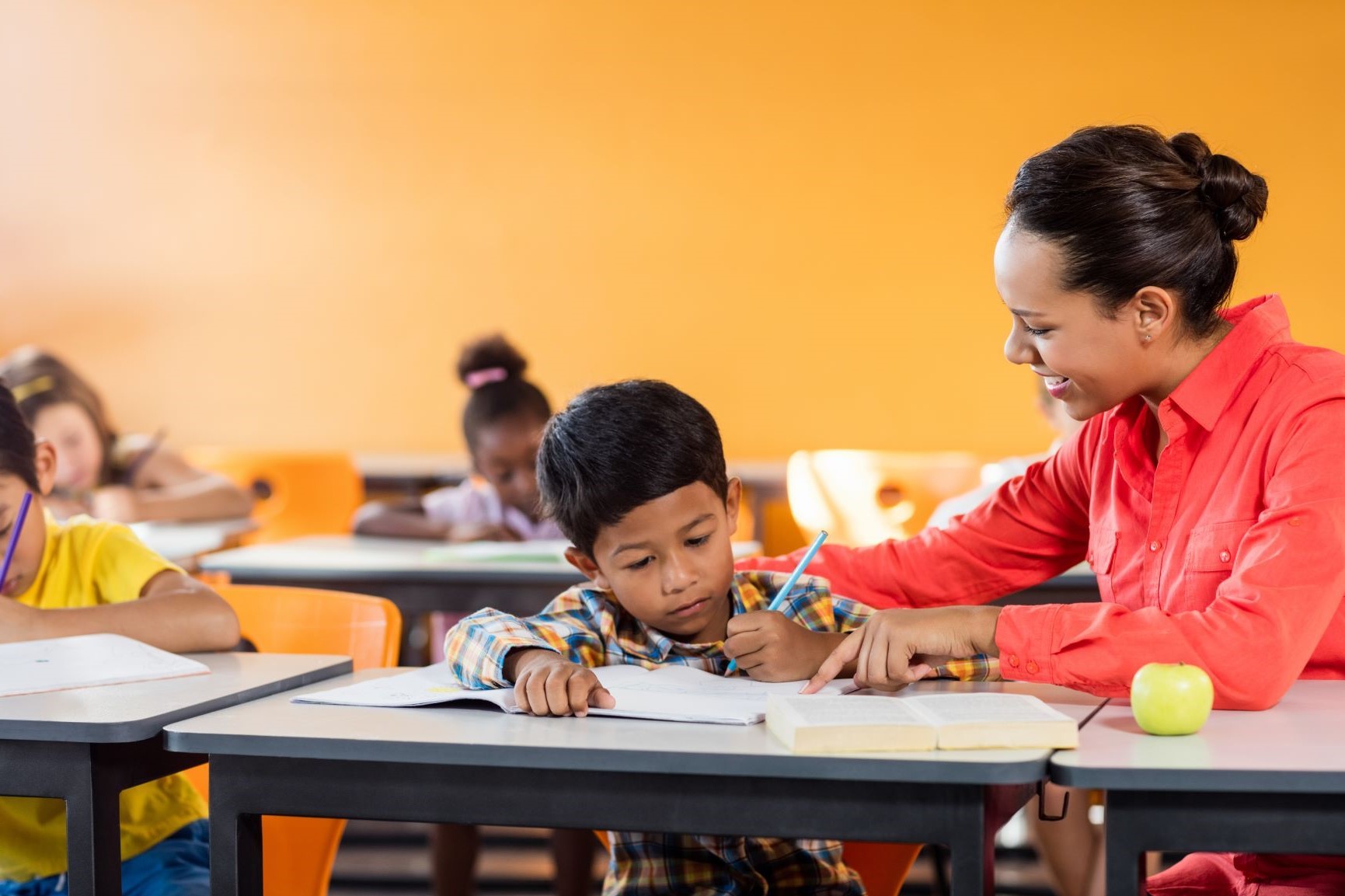