New from IMR: Determinants of Anti-immigrant Sentiment and the Economic and Educational Outcomes of Immigrants at Home, Abroad, and across Generations 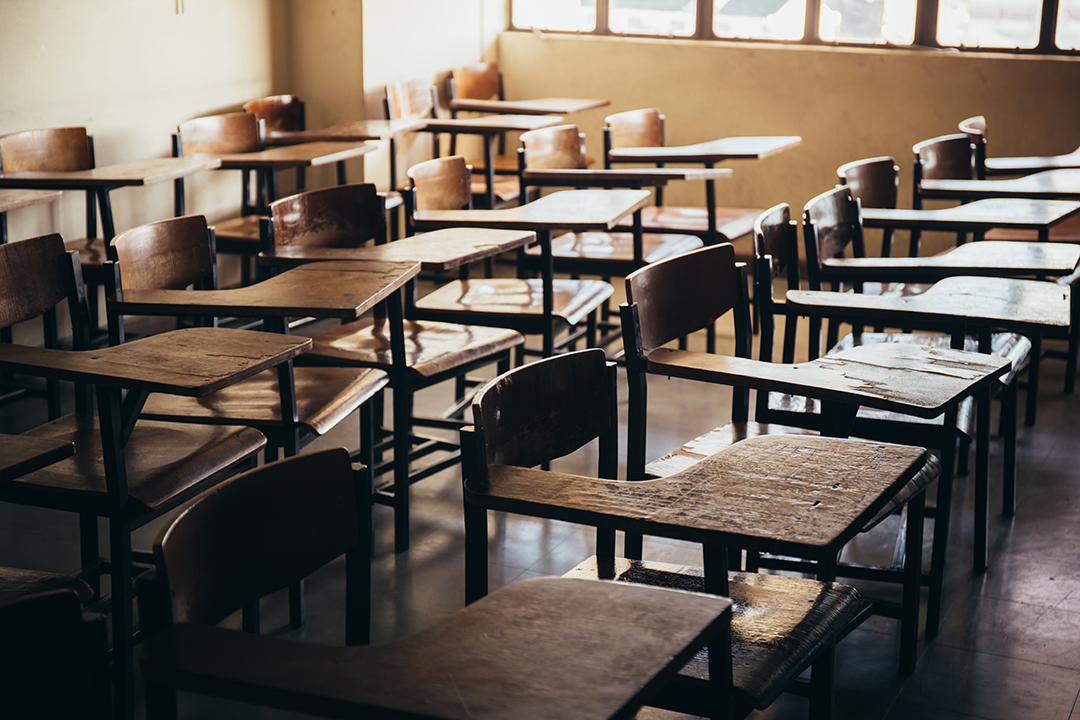