This episode of CMSOnAir is the third in a series featuring academics, policymakers, and advocates who have written for the Center for Migration Studies’ (CMS) Journal on Migration and Human Security (JMHS).

In this interview, Dora Schriro speaks with Michele Pistone and Jack Hoeffner about family residential facilities and her 2017 paper, “Weeping in the Playtime of Others: The Obama Administration’s Failed Reform of ICE Family Detention Practices.” During the Obama administration, Schriro served as senior advisor to US Department of Homeland Security (DHS) Secretary Janet Napolitano and then as US Immigration and Customs Enforcement’s (ICE) first director of the Office of Detention Policy and Planning. She later served as a subject matter expert on the DHS Advisory Committee on Family Residential Facility formed by Secretary Jeh Johnson.

Schriro shares her insights on working to reform immigrant detention practices, the difference between criminal and civil detention, and the impact of family detention on parents. Schriro recommends a case management approach to the reception of families and suggests US Citizenship and Immigration Services (USCIS) as the first point of contact.

On March 24, 2020, a 31-year-old Mexican national in Bergen County Jail, New Jersey, became the first federal immigration detainee to test positive for the novel coronavirus (COVID-19). By April 10, 2020, New Jersey had more confirmed COVID-19 cases among immigration detainees than any other state in the nation. This article examines the relationship between COVID-19 and processes of migrant detention and deportation through a case study of New Jersey — an early epicenter of the pandemic and part of the broader New York City metro area. Drawing on publicly available reports and in-depth interviews with wardens, immigration lawyers, advocates, and former detainees, we describe the initial COVID-19 response in four detention facilities in New Jersey. Our findings suggest that migrant detention and deportation present distinct challenges that undermine attempts to contain the spread of COVID-19. We provide testimonies from migrant detainees who speak to these challenges in unsettling personal terms. Our interviews highlight the insufficient actions by Immigration and Customs Enforcement (ICE) to contain the spread of the pandemic and a troubling lack of due process in immigration court proceedings. Based on these findings, we argue that reducing the number of migrants detained in the United States is needed not only in the context of the COVID-19 pandemic but also as a preventative measure for future health crises. Reductions can be achieved, in part, by reforming federal immigration laws on “mandatory detention.”

This report reviews US detention developments from March 1 to August 1, 2020, a period when COVID-19 established itself and spread through the sprawling US detention system and beyond it. The report – which CMS updated regularly during this period – documents ICE’s fatally flawed response to this crisis, paying particular attention to the role of the private corporations that largely operate this system. It explores how the pandemic exploited and exacerbated longstanding problems in this system, such as its privatization, prison-like facilities, correctional standards, lack of transparency, and perverse financial incentives.

I had the privilege of participating in a recent trip to the Arizona-Mexico border to learn about conditions for migrants. The Jewish Council for Public Affairs, the national network hub of 125 Jewish Community Relations Councils around the country and...

The Khmer Rouge led by Marxist leader Pol Pot came to power in Cambodia in 1975. For four years, the regime emptied cities and forced virtually all of Cambodia’s population into labor camps where people were starved, overworked, tortured, and executed. It is estimated that nearly two million people died. This two-part CMSOnAir series features an interview with author, chef, and manufacturer of Cambodian foods, Channy Chhi Laux. In the first episode, Chhi Laux discusses her memoir and surviving under the Khmer Rouge. In the second episode, Chhi Laux shares her experiences of being resettled in Nebraska as a refugee and adjusting to life in the United States.

The Summer 2019 edition of the International Migration Review (IMR) is now available online and in print through paid or institutional subscription. This edition is sorted thematically into three sections. The first section examines immigrant labor and immigration policy, including...

United States Border Patrol agent Matthew Bowen allegedly hit an undocumented migrant with his truck in November 2017. In preparation for trial, federal prosecutors revealed that Bowen had a history of making derogatory statements about migrants in text messages, including...

This paper analyzes the impact of the Trump administration immigration policies on Catholic organizations, presenting the results of CMS’s Federal Enforcement Effect Research (FEER) Survey. It finds that US policies in the Trump era have significantly increased immigrant demand for the services provided by Catholic institutions and, in general, that these institutions have expanded their services in response. However, 59 percent of respondents – the highest total for this question – identified “fear of apprehension or deportation” as “negatively” impacting immigrants’ access to their services. In addition, 57 percent reported that immigration enforcement has “very negatively” or “somewhat negatively” affected the participation of immigrants in their programs or ministries. The FEER Survey illustrates the need for broad immigration reform. It shows that the status quo prevents immigrants from accessing the services they need and it impedes people of faith from effectively exercising their religious convictions on human dignity, protection, and service to the poor and vulnerable. 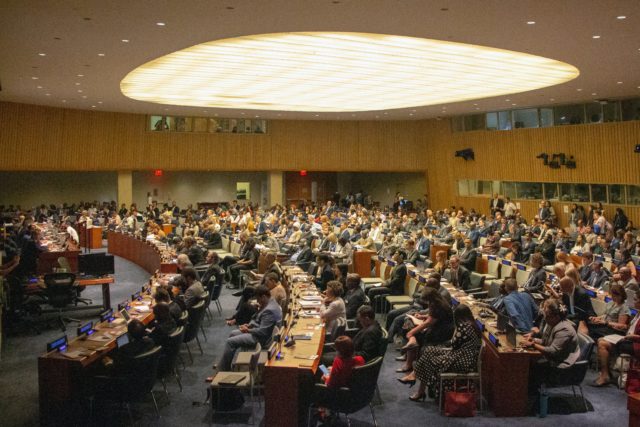 International Migration Review Forum 2022: Implementation and the Road Ahead for the Global Compact for Safe, Orderly, and Regular Migration 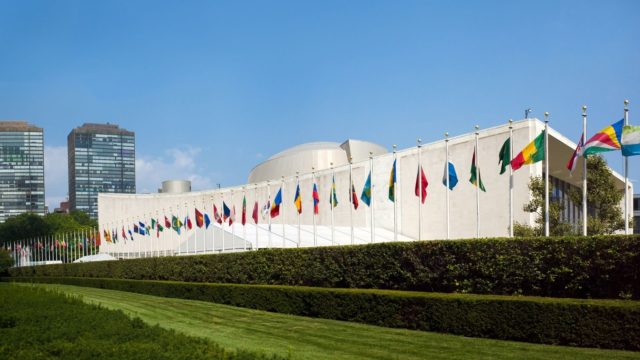 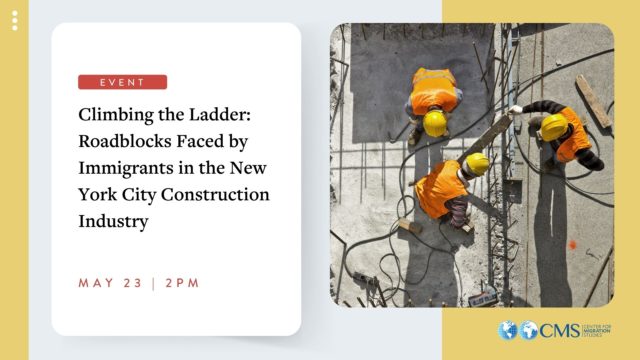 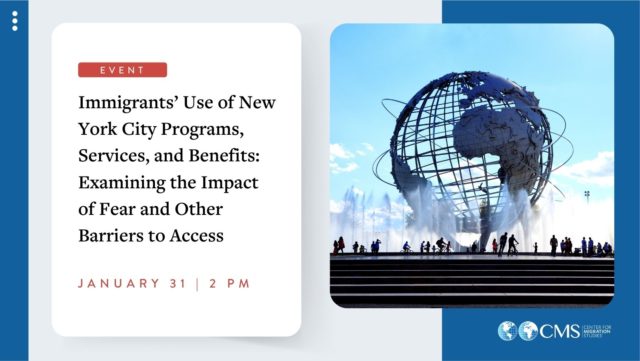 Immigrants’ Use of New York City Programs, Services, and Benefits: Examining the Impact of Fear and Other Barriers to Access 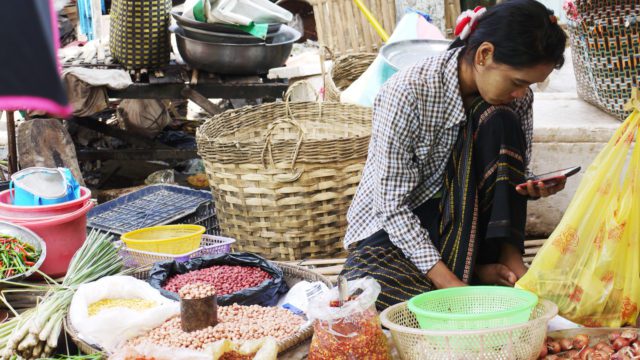 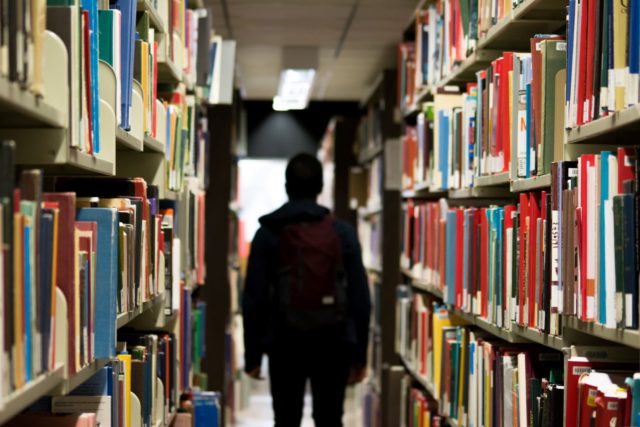