Legalization of US Unauthorized Residents: A Rule of Law or Access to Justice Issue? 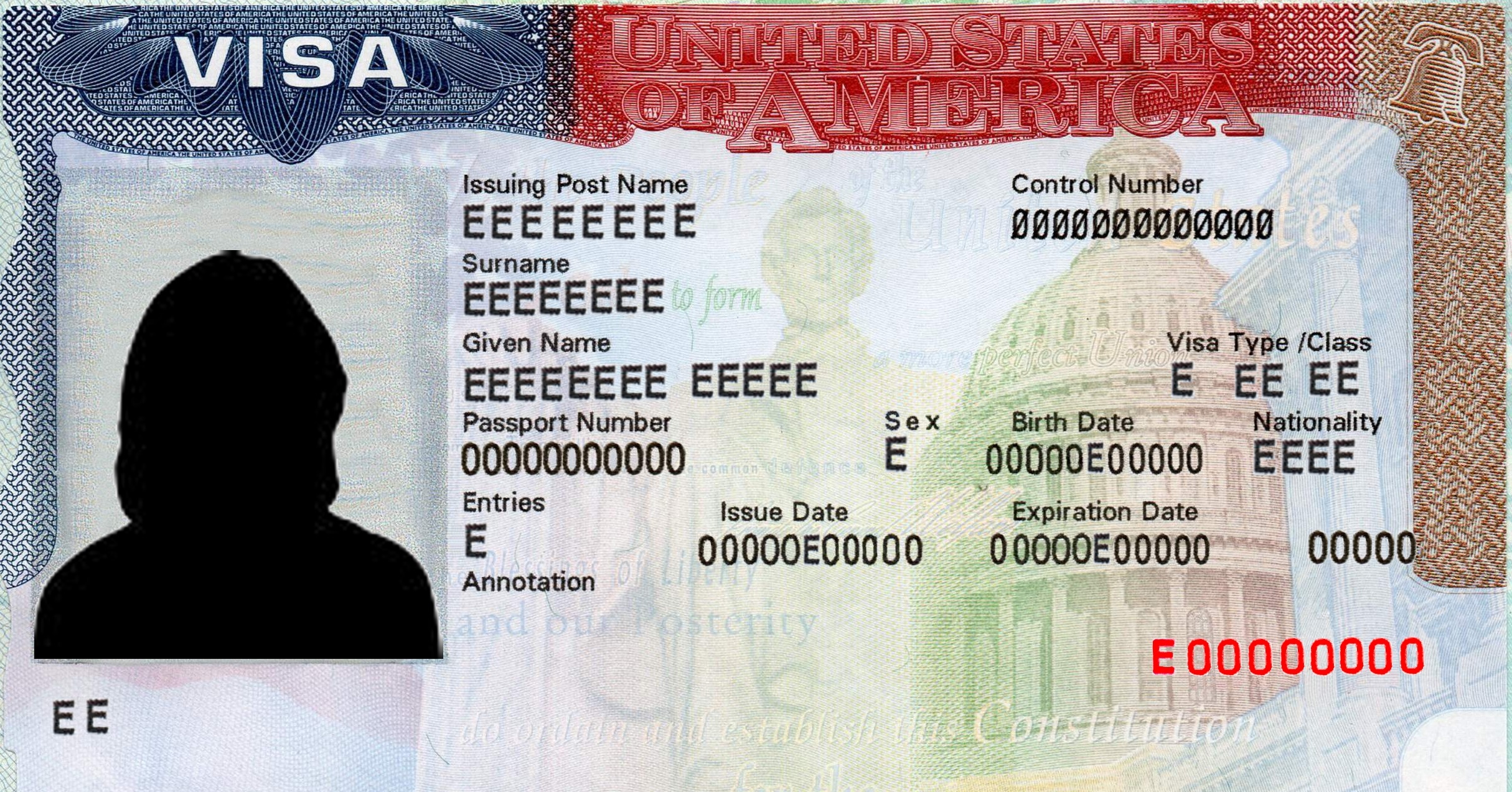