REFLECTIONS FROM THE BORDER The Local Church Needs to Protect the Lives of Migrants. Pope Francis Shows Us the Way. 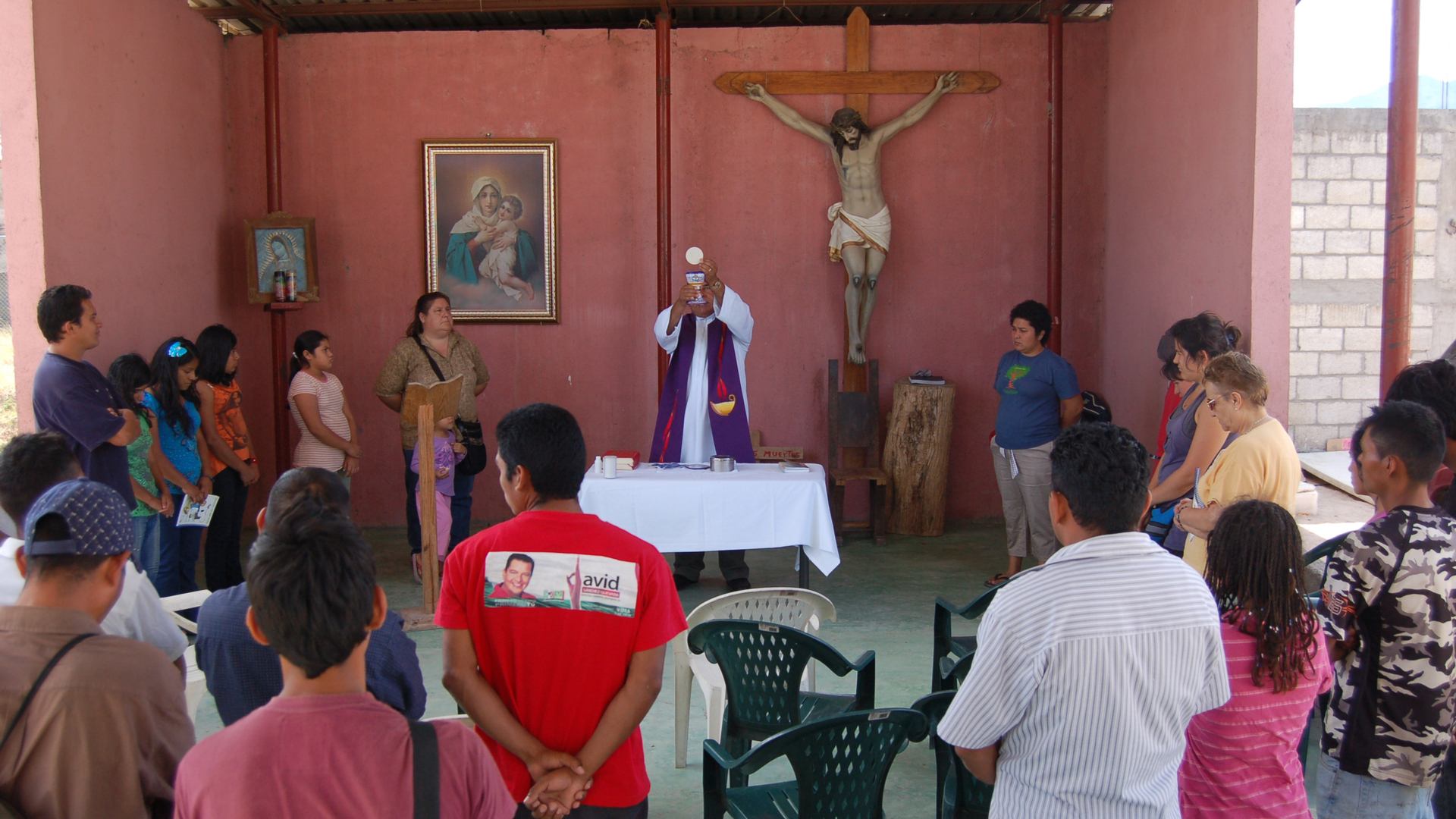