The Needless Detention of Immigrants in the United States: Why Are We Locking Up Asylum-Seekers, Children, Stateless Persons, Long-Term Permanent Residents, and Petty Offenders? 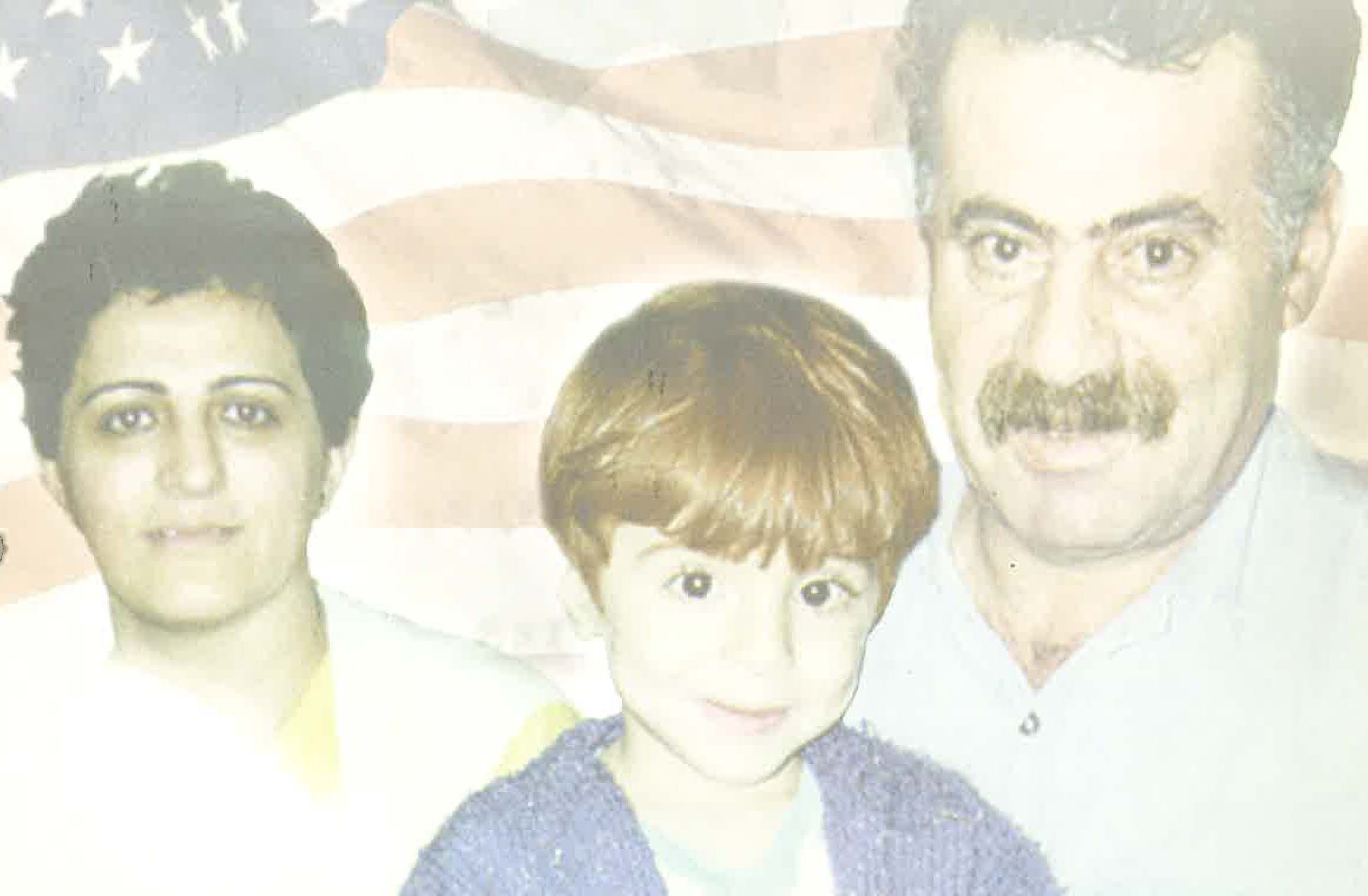