Justice Junction in the Heartland: A Labor Day Reflection on the Catholic Church's Commitment to Immigrant Justice, Then and Now 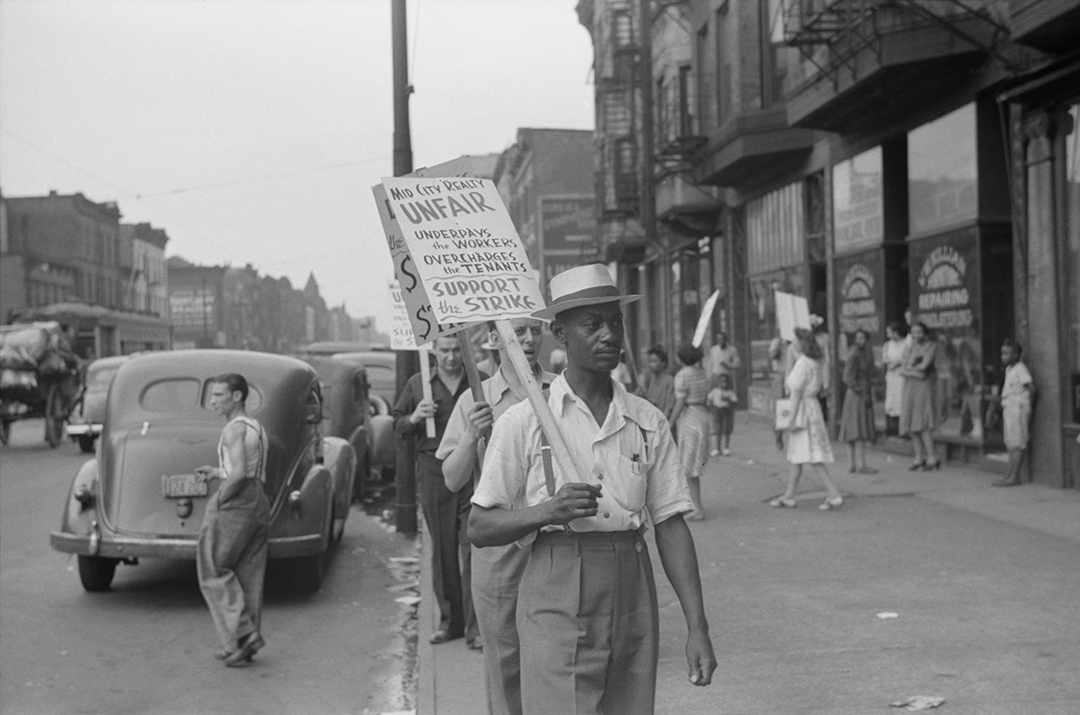