The Next Presidential Determination on Refugee Resettlement: The Time to Act is Now 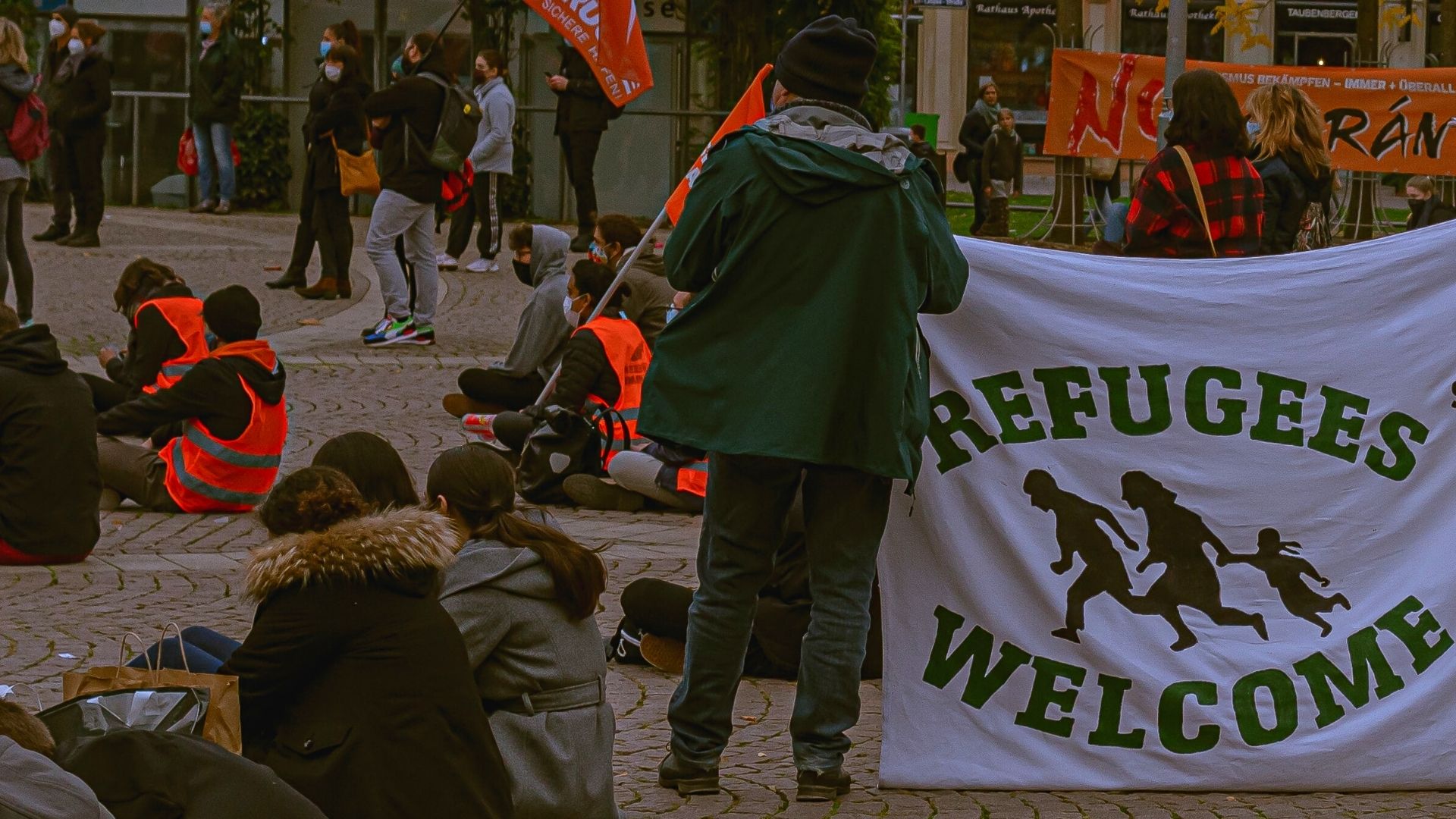