Borders and Duties to the Displaced: Ethical Perspectives on the Refugee Protection System 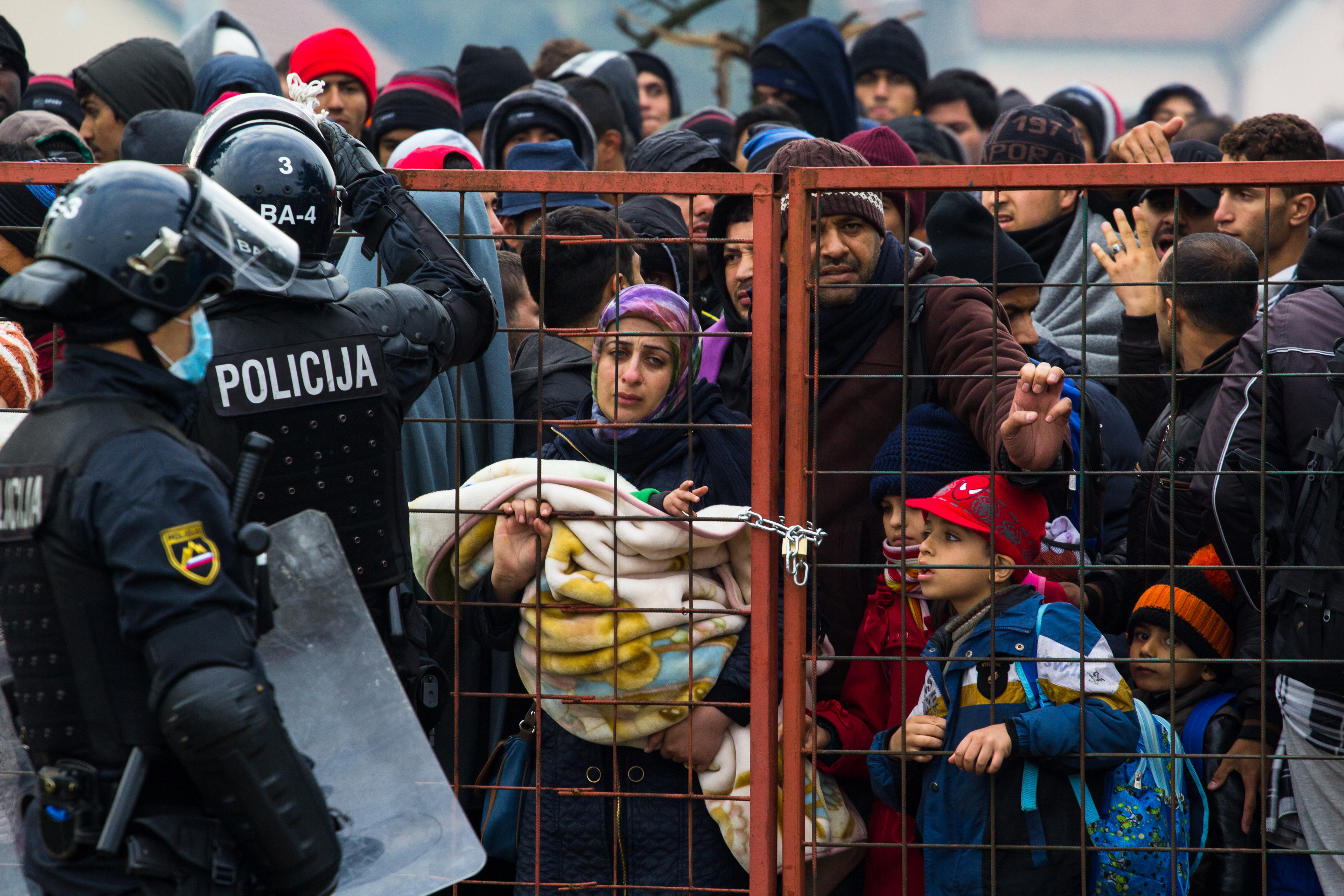