Christianity and the Law of Migration: A Dialogue in Social Responsibility 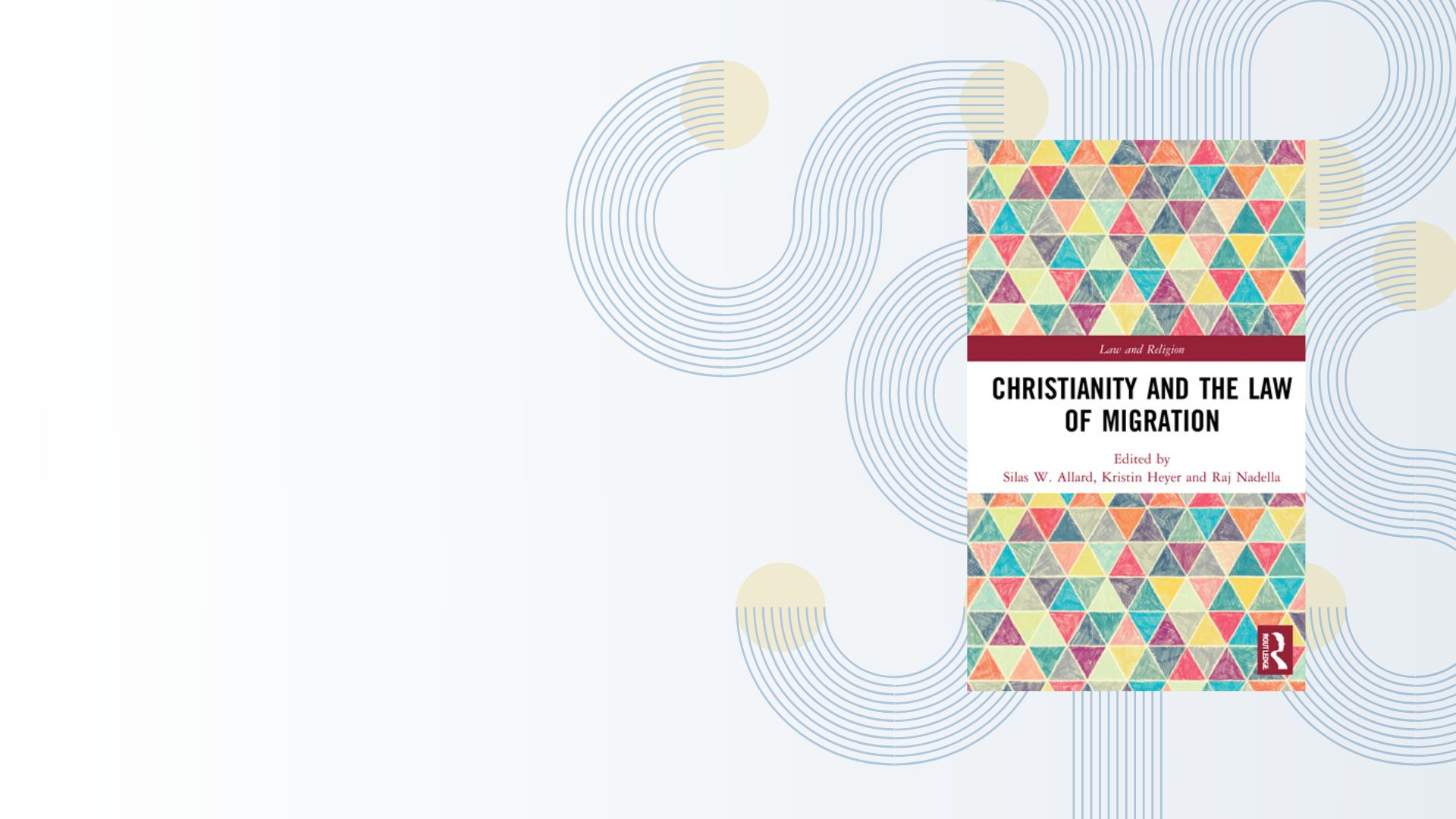