Point of No Return: The Fear and Criminalization of Central American Refugees 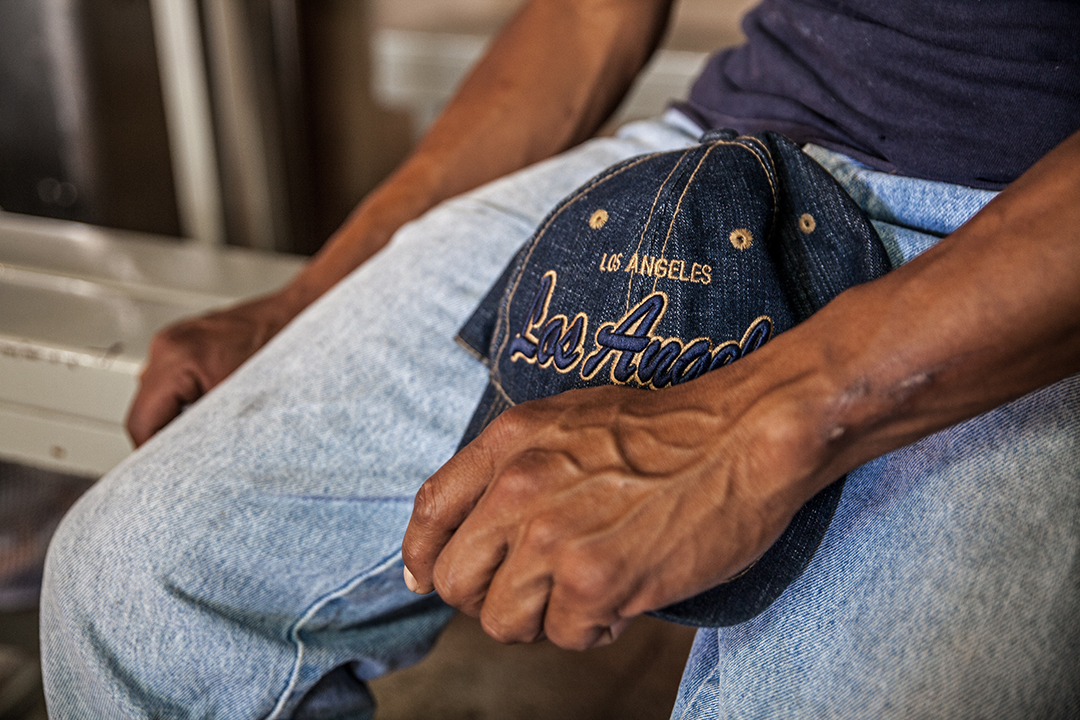