Improving the U.S. Immigration System in the First Year of the Biden Administration 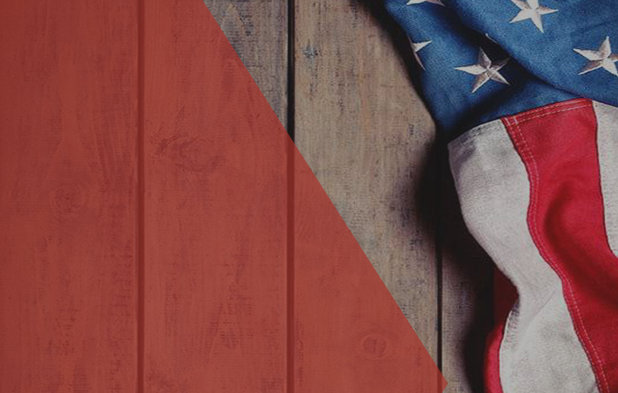