From Invisibility to Recognition: Reflections on the Conditions of Migrants in Our Society 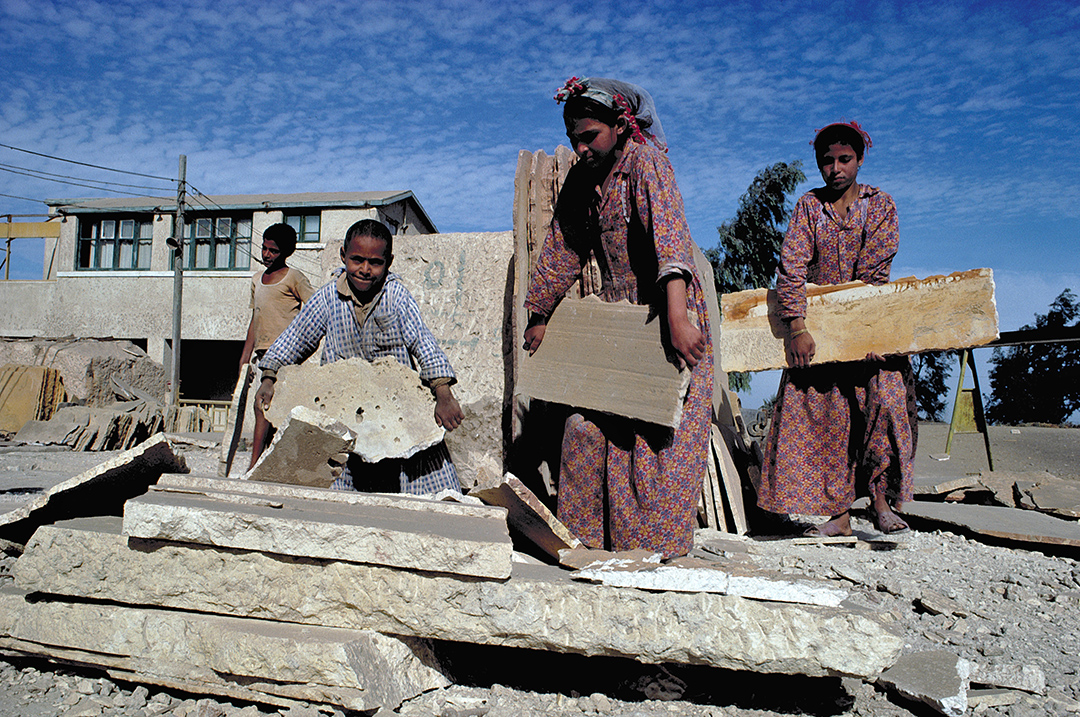