Bodily Inertia and the Weaponization of the Sonoran Desert in US Boundary Enforcement: A GIS Modeling of Migration Routes through Arizona’s Altar Valley 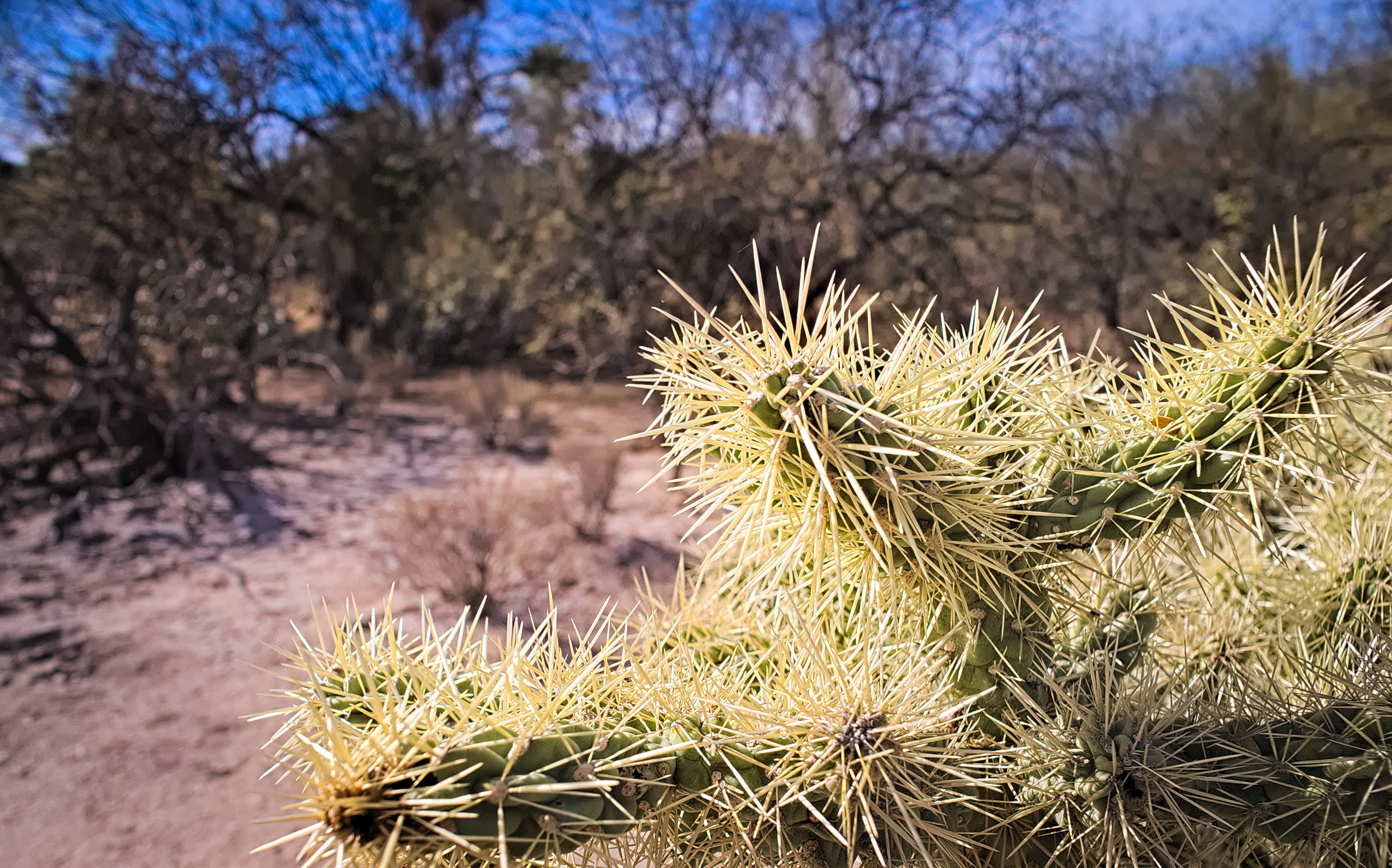