Moving Beyond Comprehensive Immigration Reform and Trump: Principles, Interests, and Policies to Guide Long-Term Reform of the US Immigration System 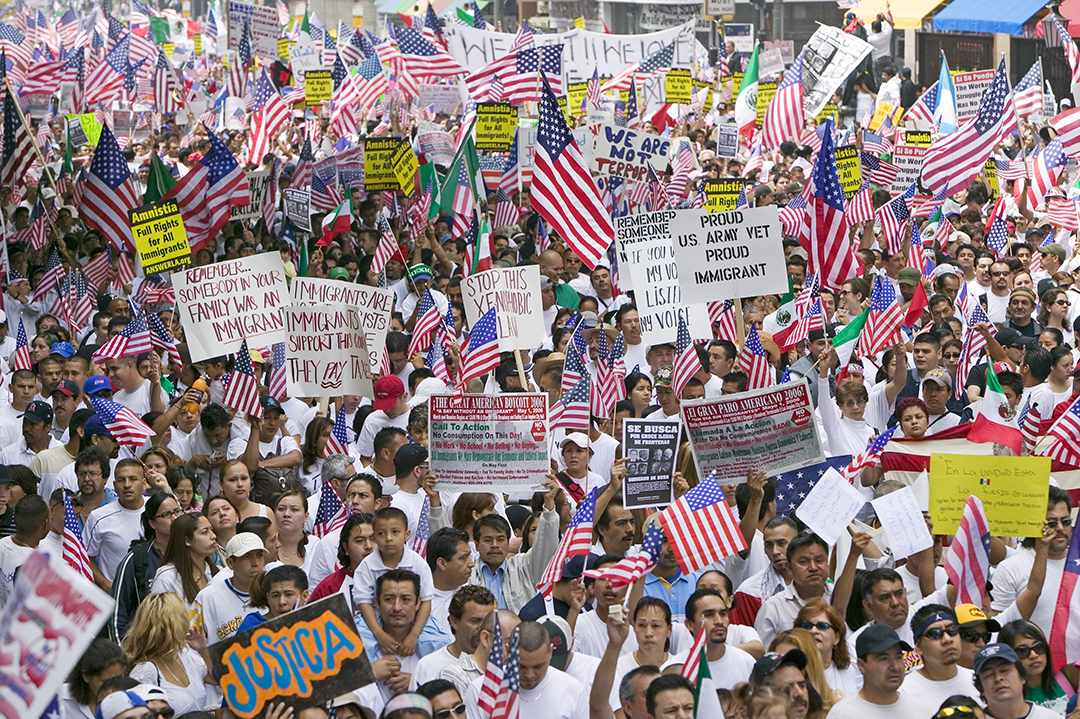