Communities in Crisis: Interior Removals and Their Human Consequences

Kino Border Initiative, Center for Migration Studies of New York, and the Office of Justice and Ecology, Jesuit Conference of Canada and the United States
2018 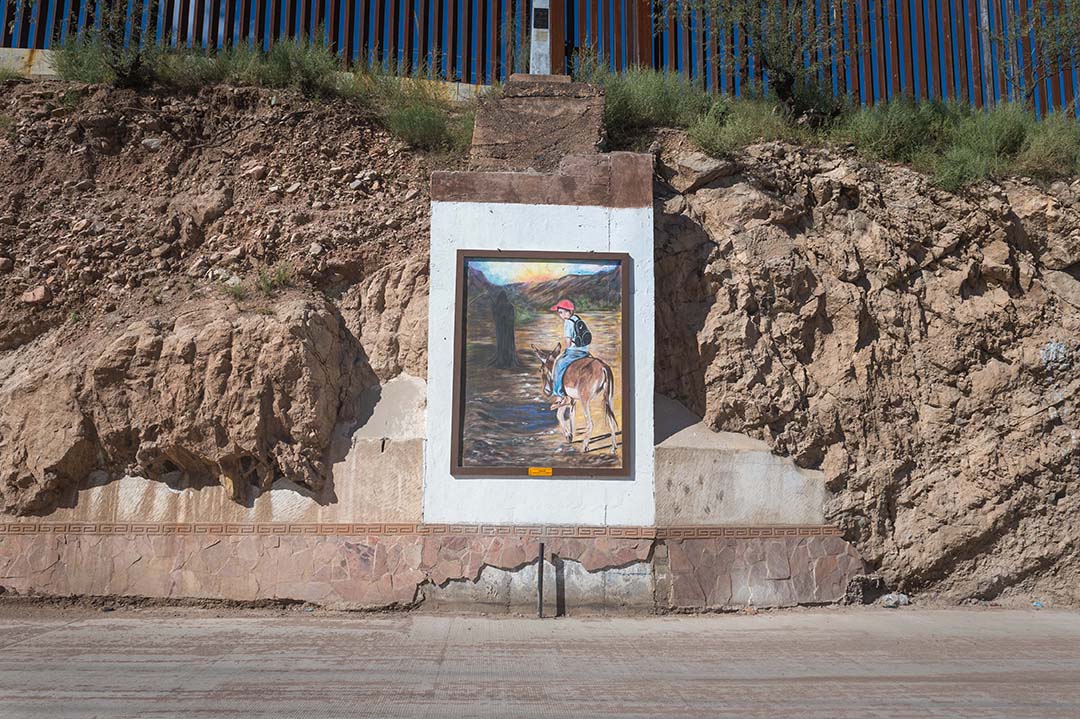