DACA and the Supreme Court: How We Got to This Point, a Statistical Profile of Who Is Affected, and What the Future May Hold for DACA Beneficiaries 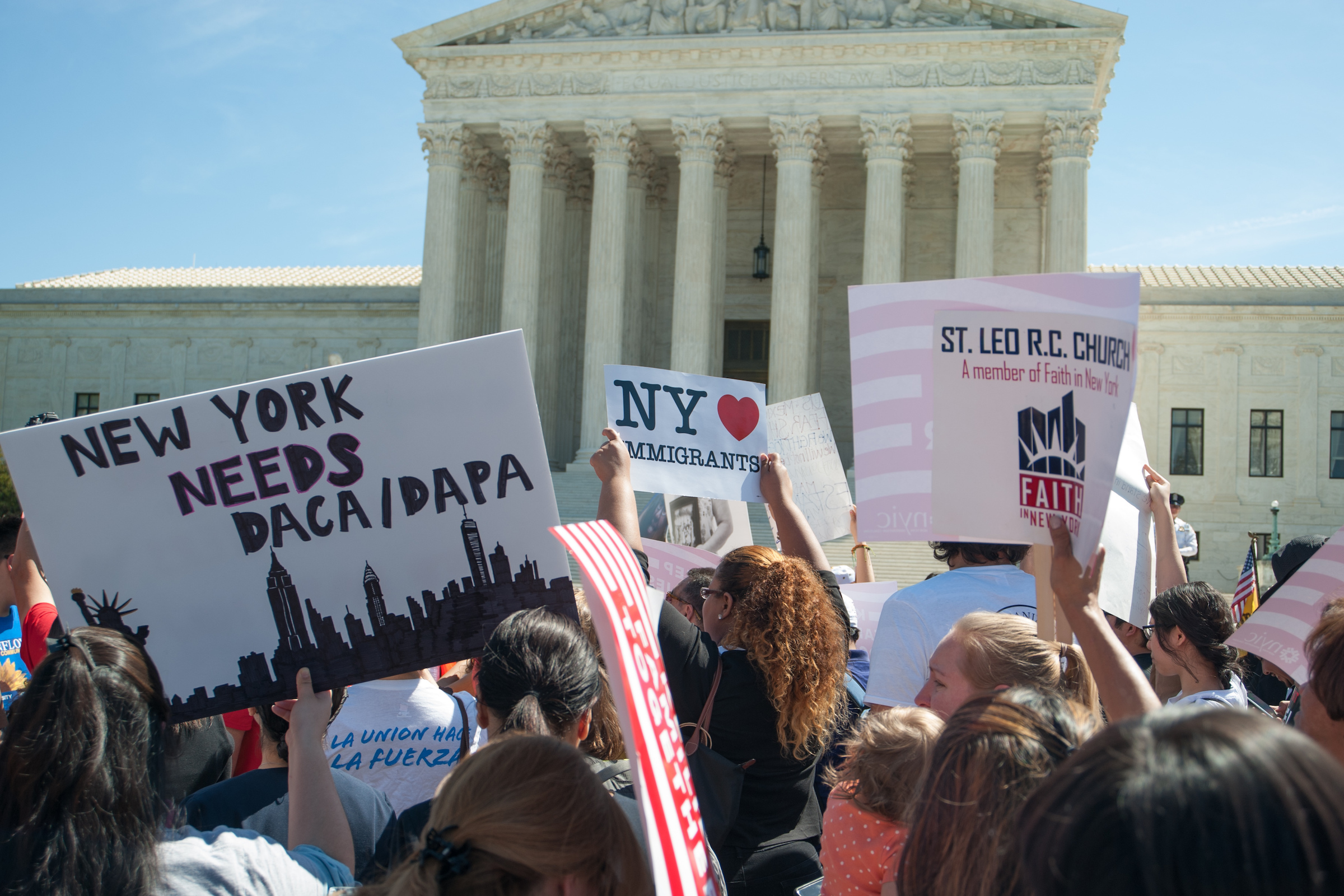