The Effects of Immigration Enforcement on Faith-Based Organizations: An Analysis of the FEER Survey 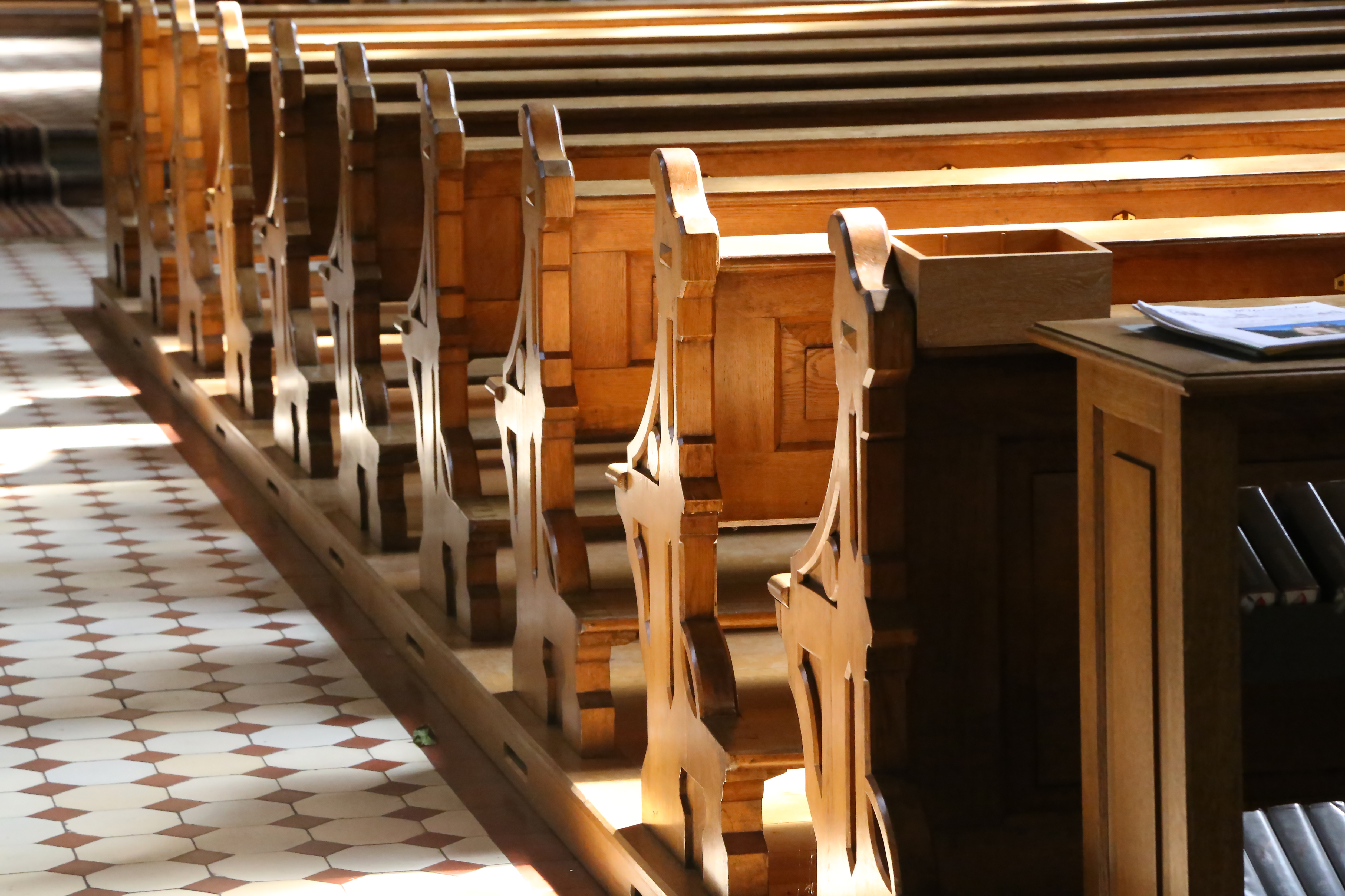