Making America 1920 Again? Nativism and US Immigration, Past and Present 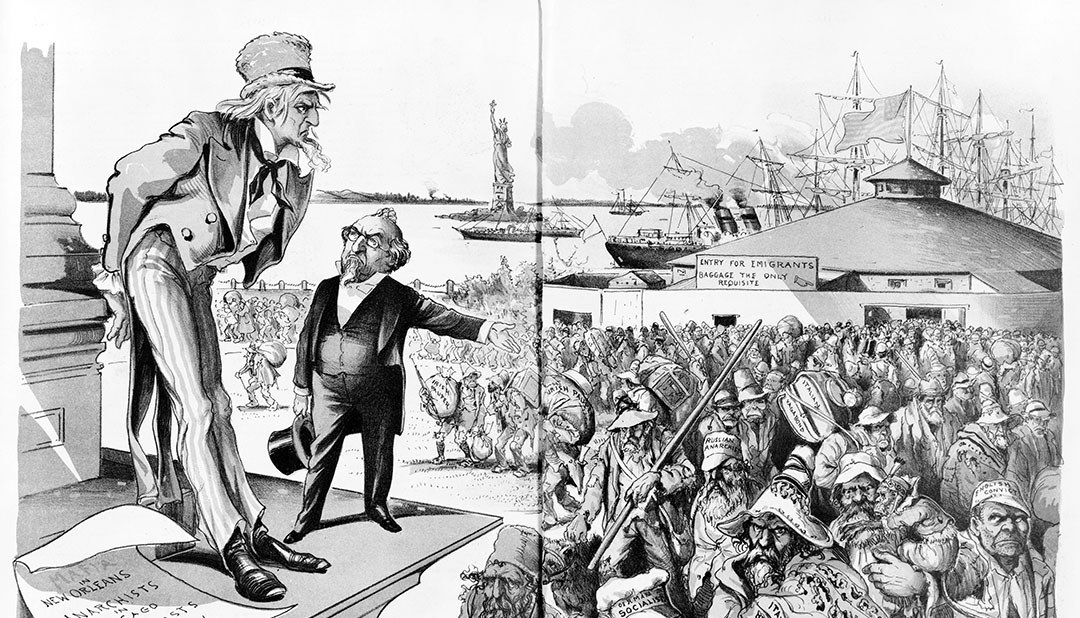