Seeking a Rational Approach to a Regional Refugee Crisis: Lessons from the Summer 2014 “Surge” of Central American Women and Children at the US-Mexico Border 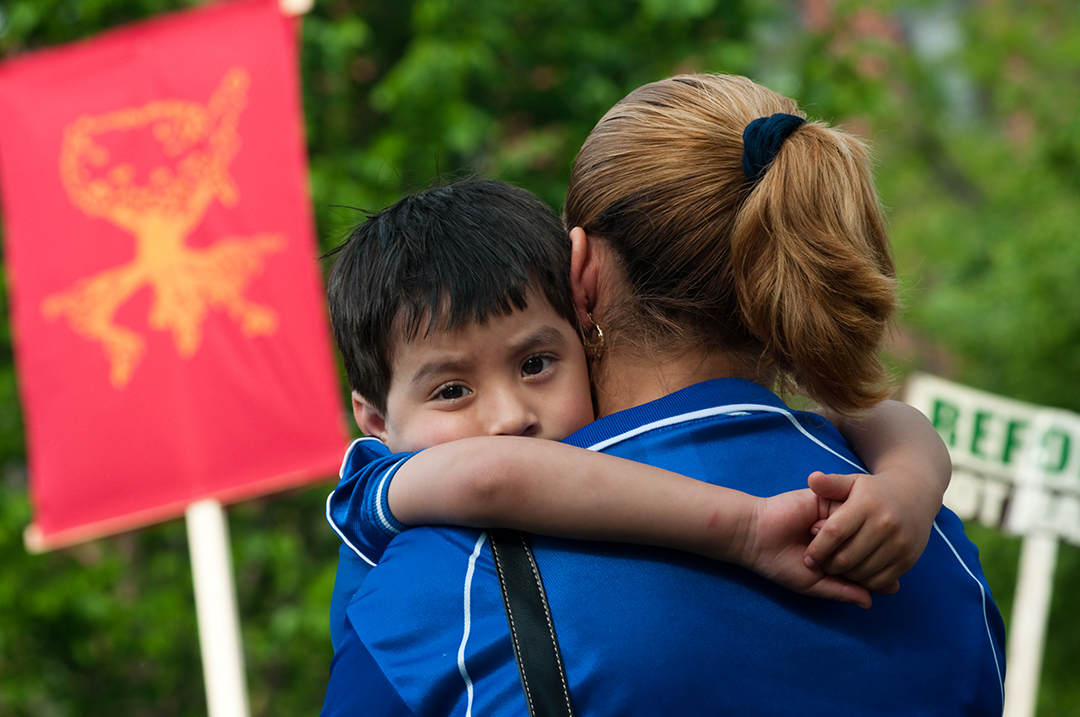