Migrating through the Corridor of Death: The Making of a Complex Humanitarian Crisis 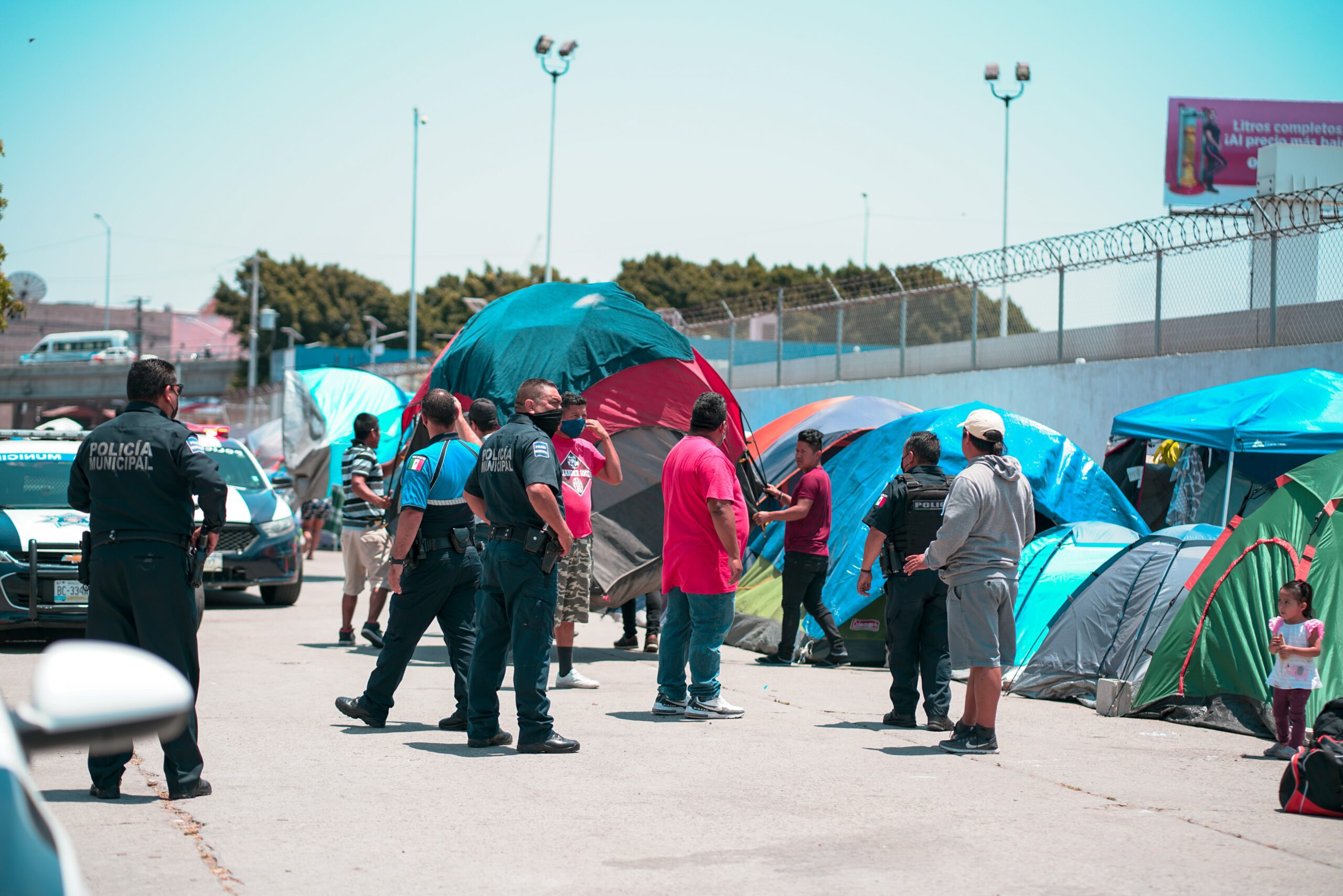