The Use of Executive Orders and Proclamations to Create Immigration Policy: Trump in Historical Perspective 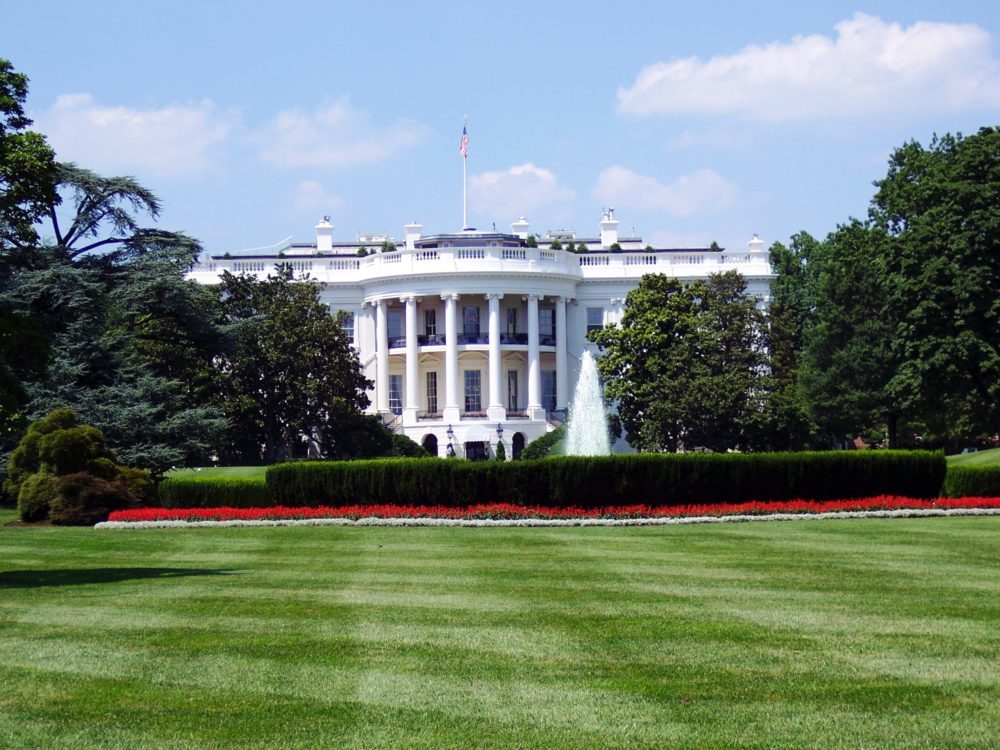