A Voice of the US Southwestern Border: The 2012 “We the Border: Envisioning a Narrative for Our Future” Conference 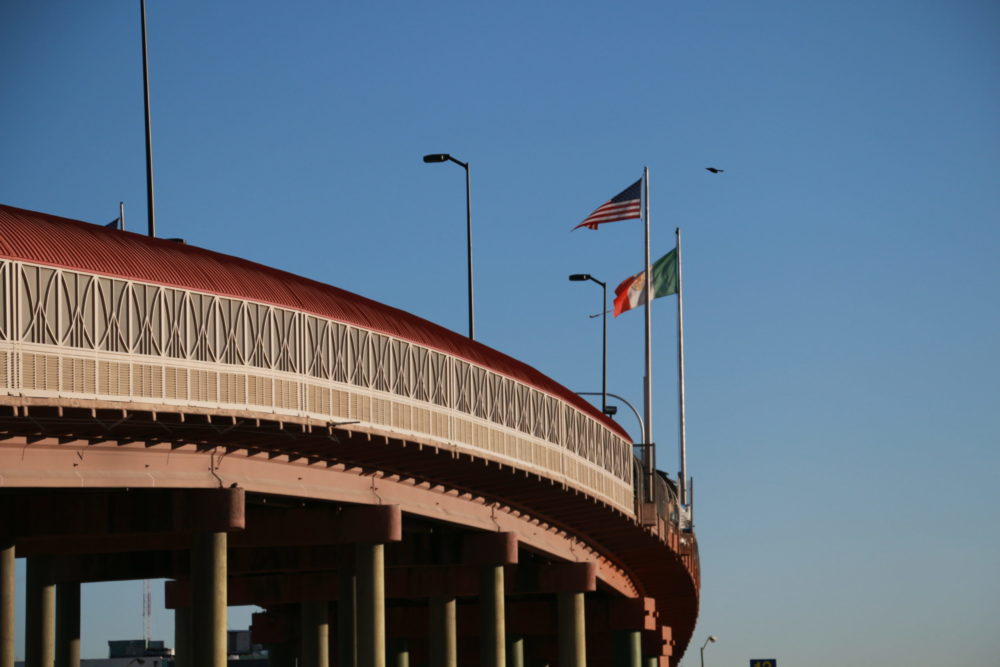