2020 American Community Survey: Use with Caution, An Analysis of the Undercount in the 2020 ACS Data Used to Derive Estimates of the Undocumented Population 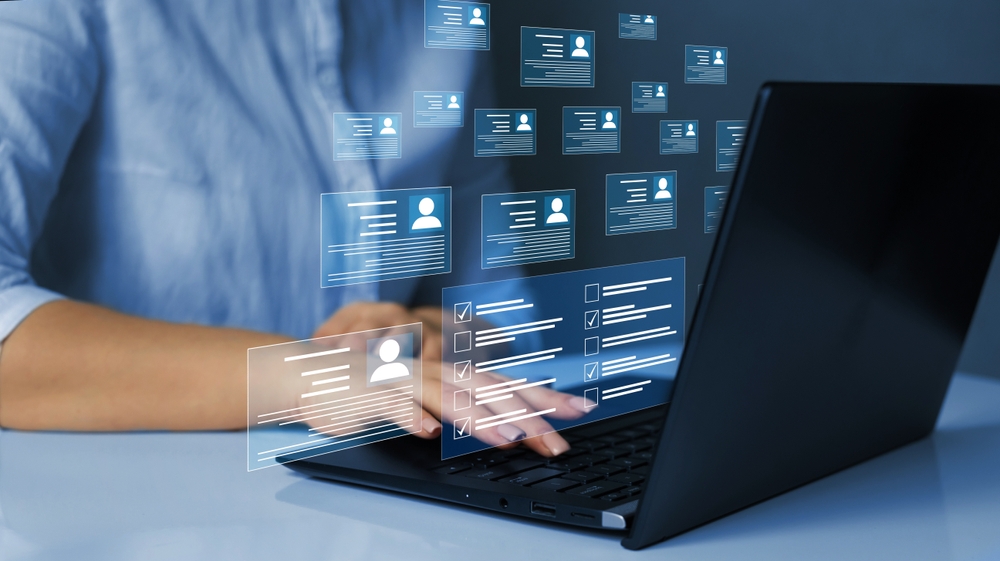