Pope Francis, Migration, and the Journey to Human Development and Peace 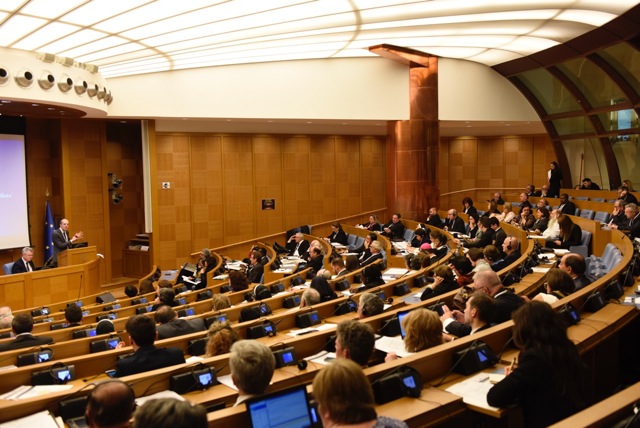