What’s Less Patriotic Than Abandonment of the US Refugee Protection Program? 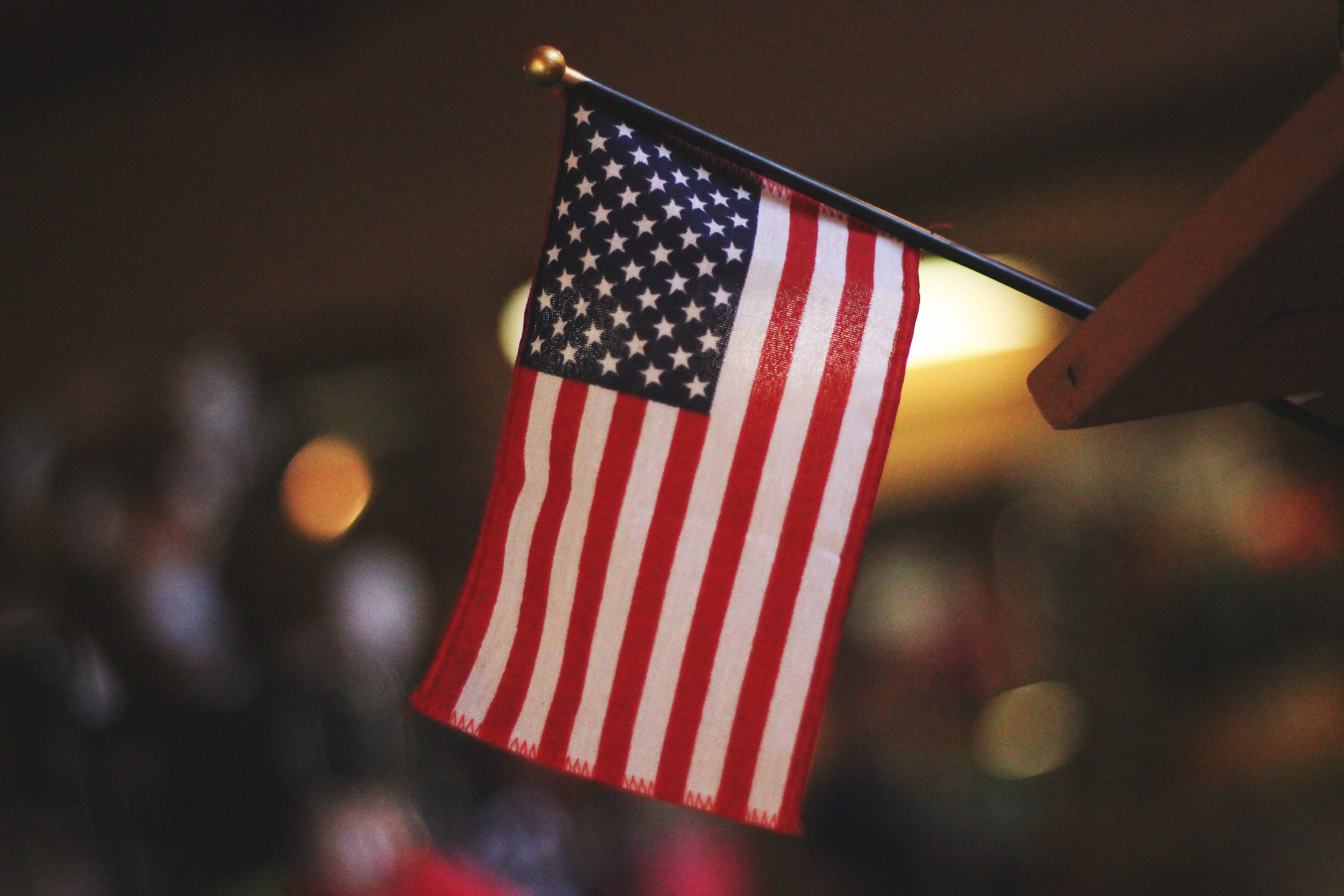