More than a Wall: The Rise and Fall of US Asylum and Refugee Policy 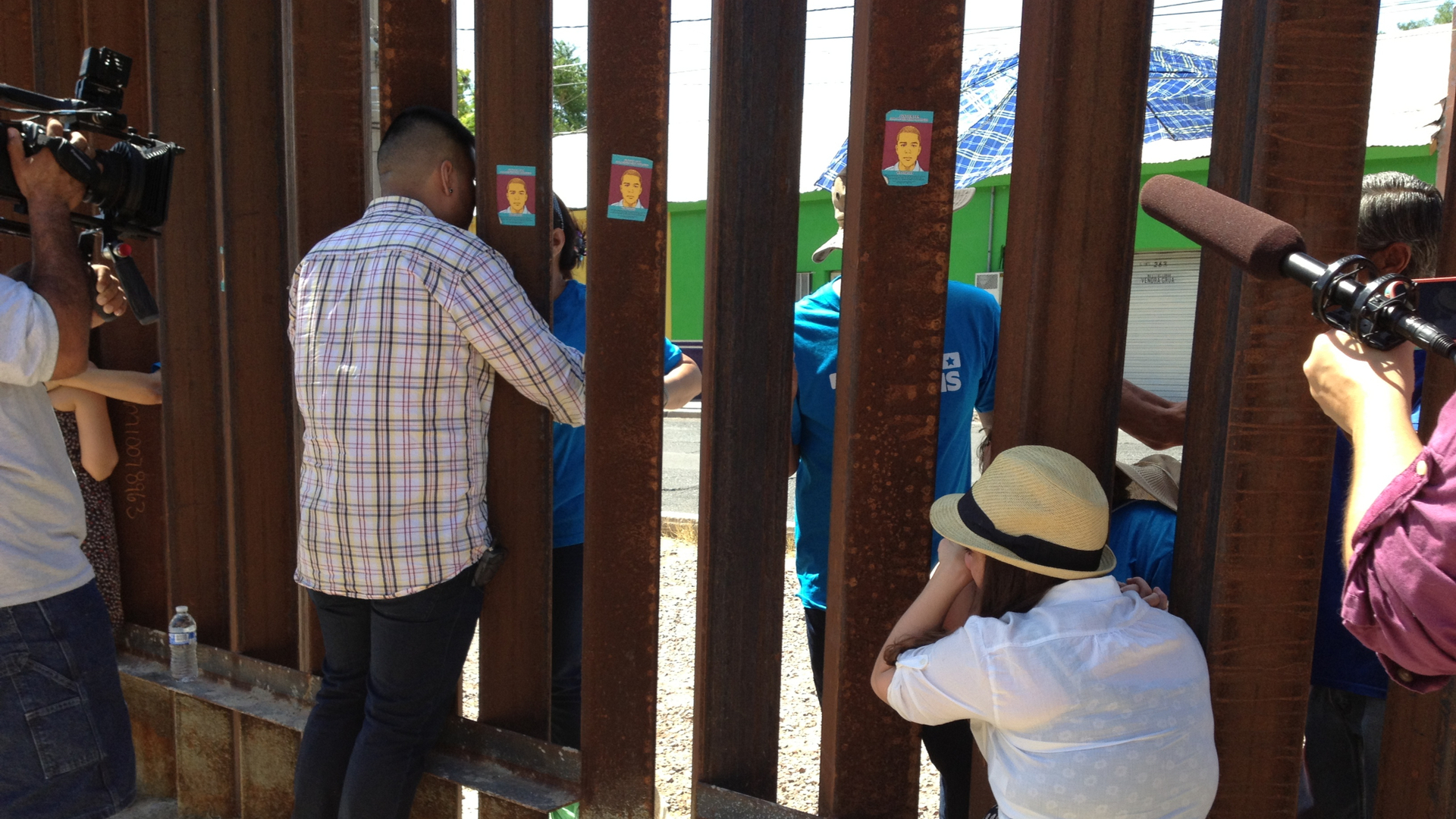