“There Is No Safe Place”: Displacement and Flight from Idlib 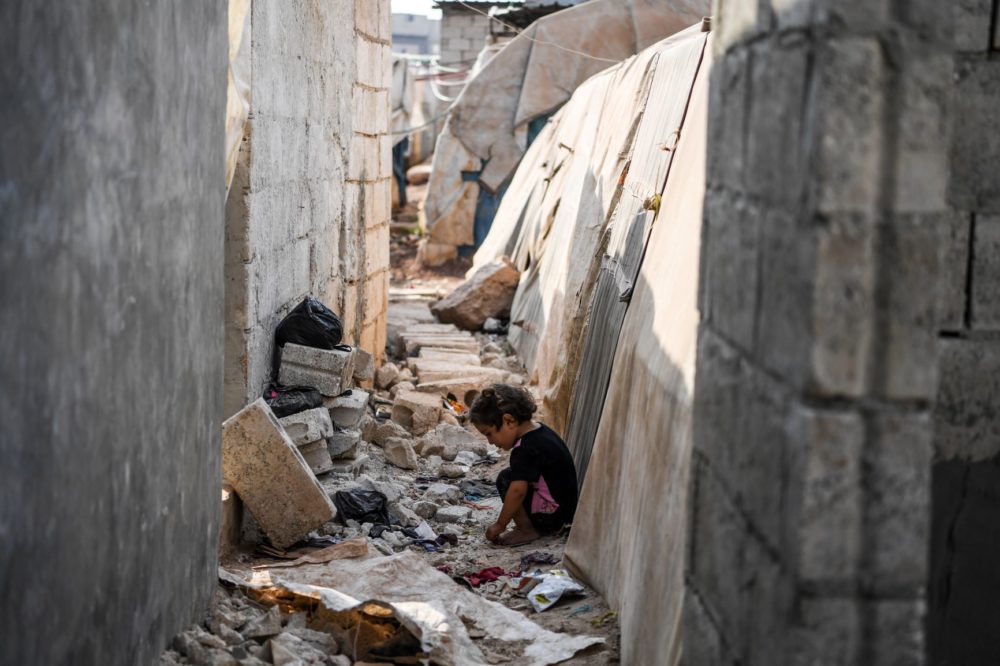