A Humane Approach Can Work: The Effectiveness of Alternatives to Detention for Asylum Seekers 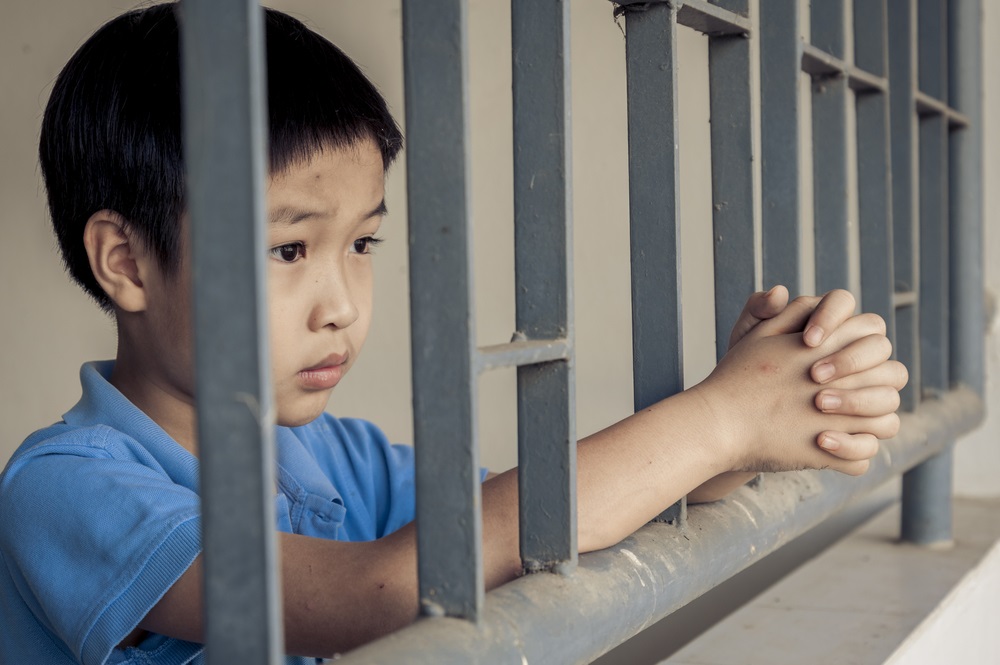