Perspectives on Asylum Policy: Going to the Borderlands and Coming to Terms with US History, Social Sentiment, and Hope 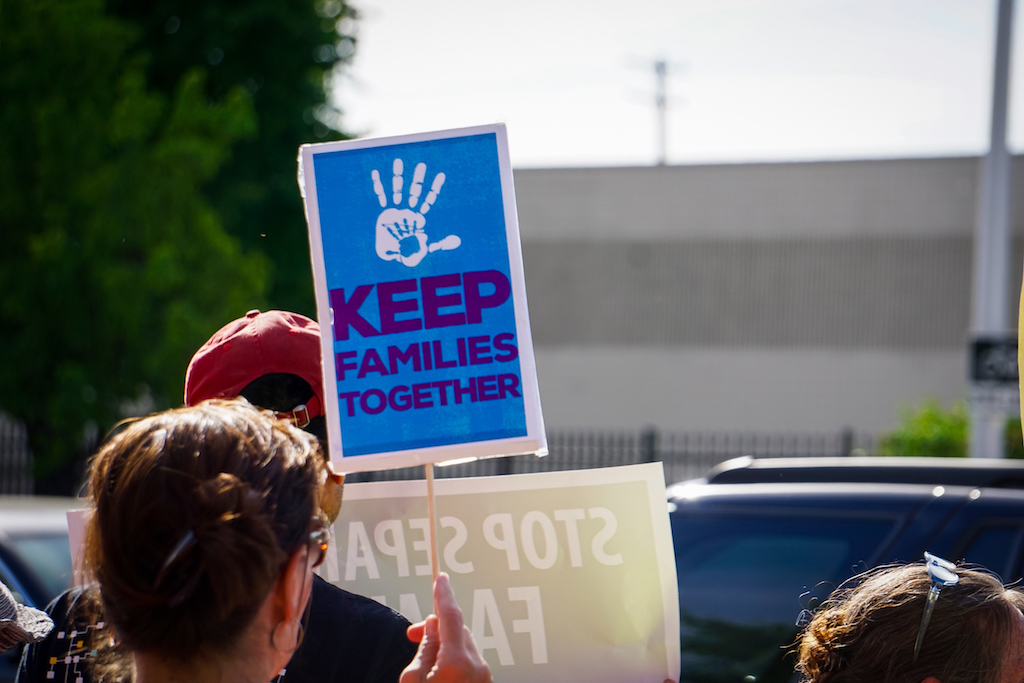