Rethinking the Assumptions of Refugee Policy: Beyond Individualism to the Challenge of Inclusive Communities 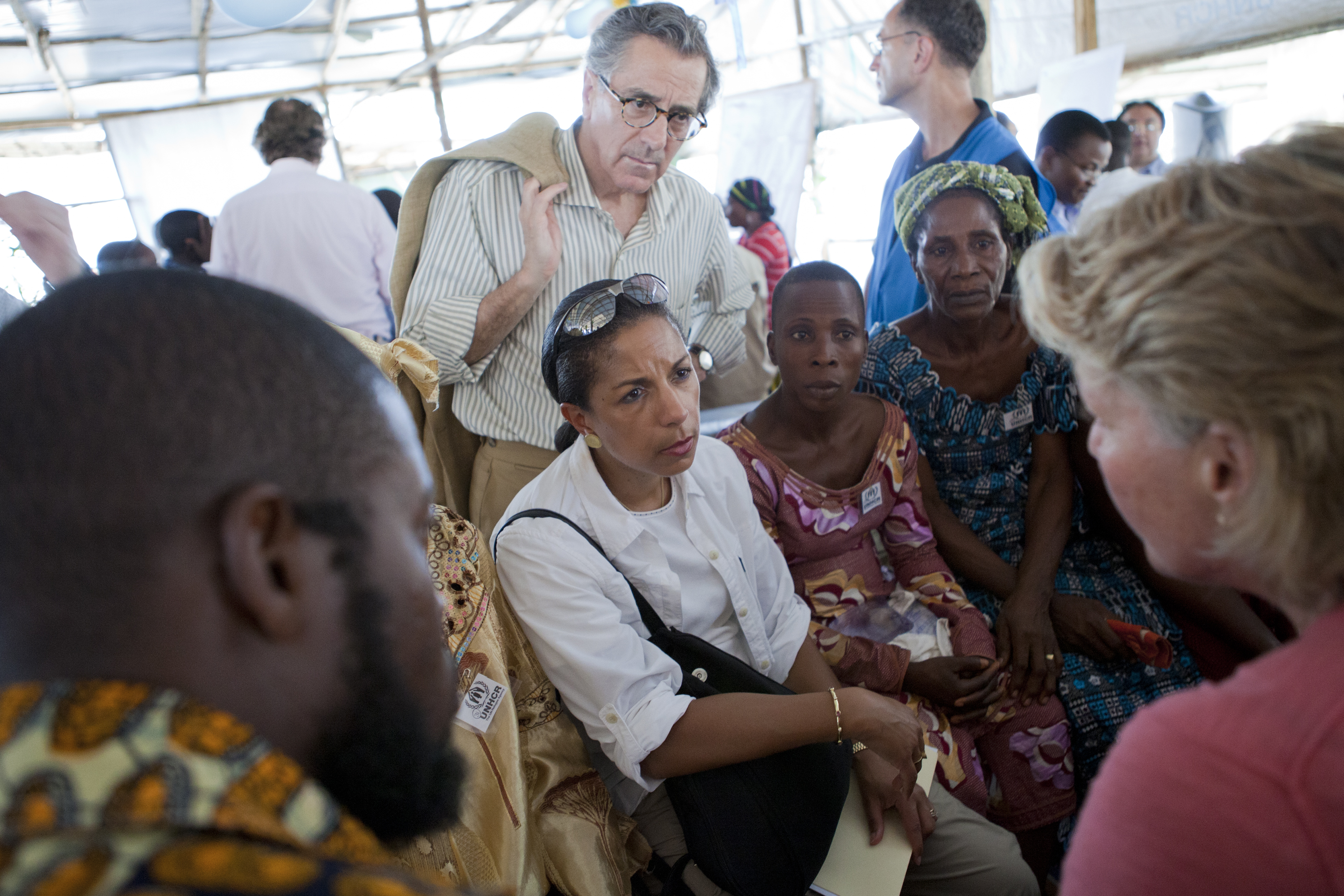