The US Refugee Resettlement Program - A Return to First Principles: How Refugees Help to Define, Strengthen and Revitalize the United States 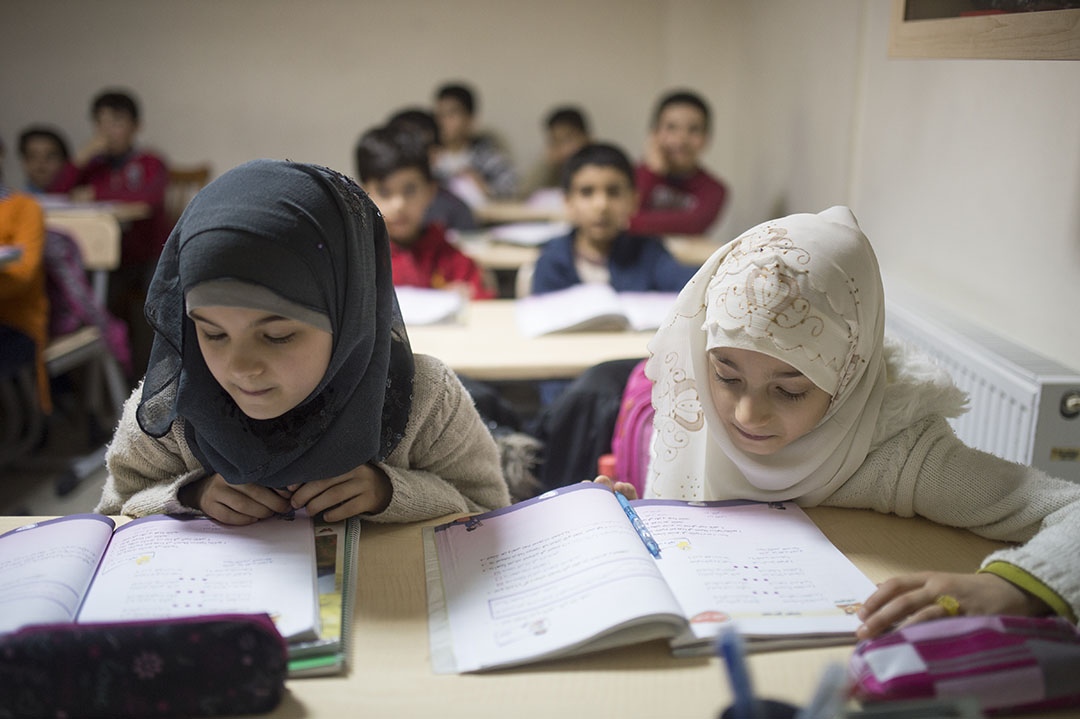