Reverse Migration to Mexico Led to US Undocumented Population Decline: 2010 to 2018 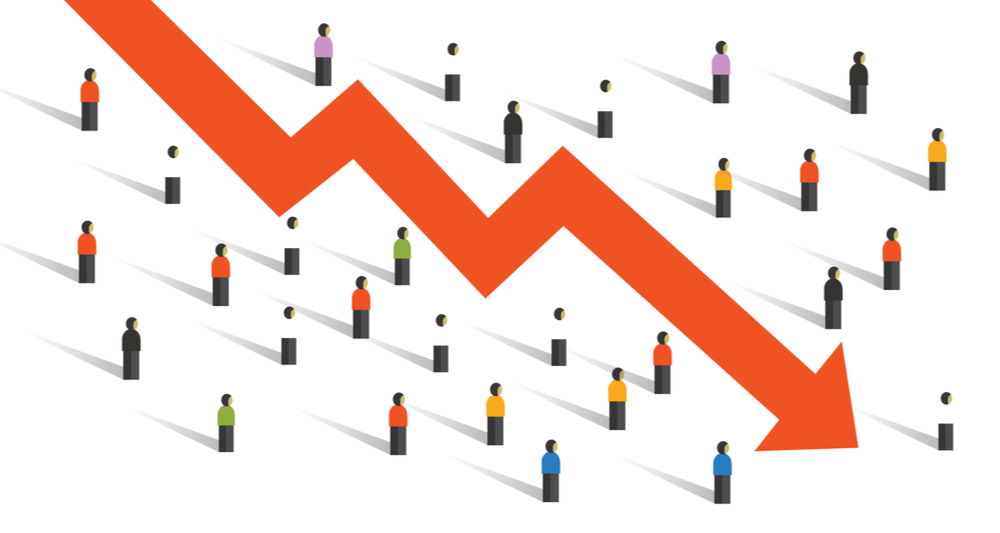