Caught in the Crossfire: Challenges to Migrant Protection in the Yemeni and Libyan Conflicts 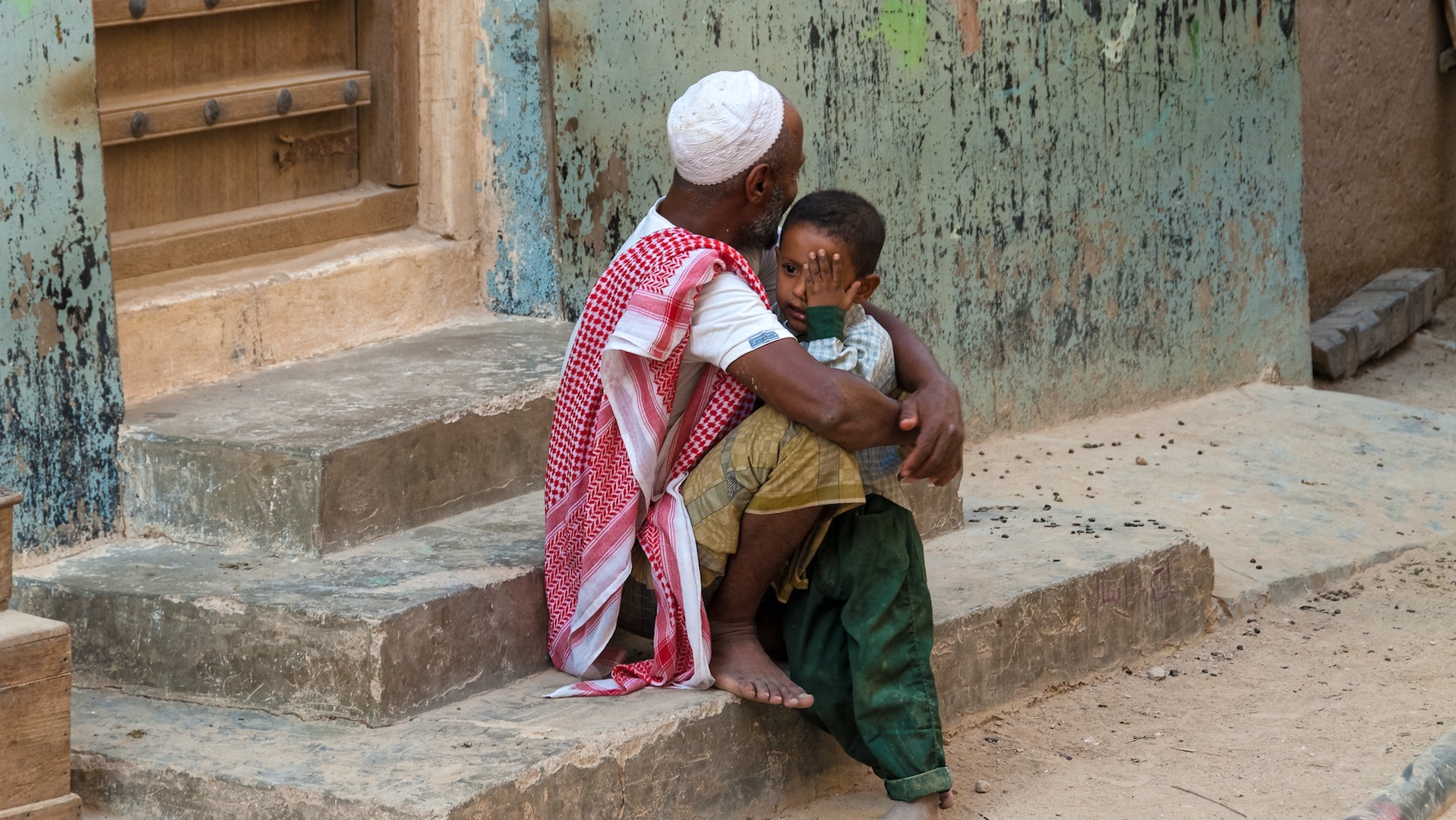