REFLECTIONS FROM THE BORDER A Giant of Mercy Has Left Us: A Tribute to Mark Zwick 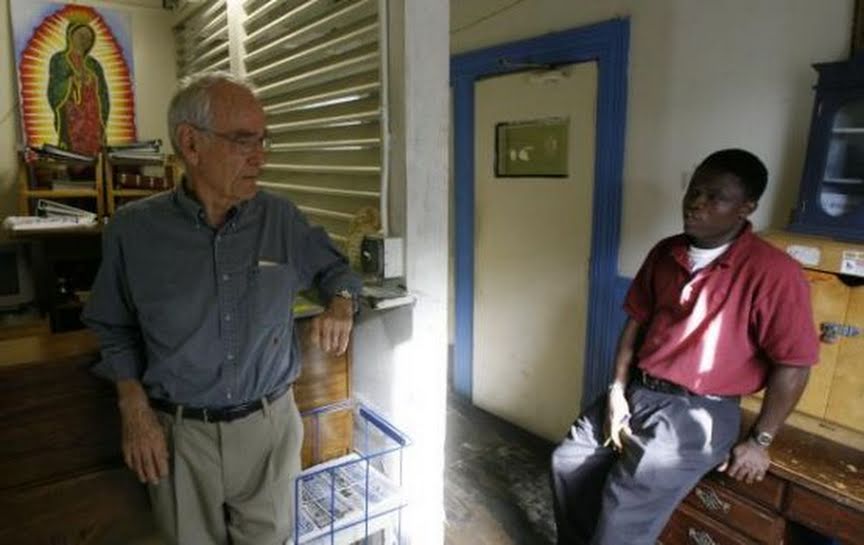