Fr. Pat Murphy, executive director of the Centro Scalabrini – Casa del Migrante, looks back at 2017 and shares his list of the words that have dominated the lives of those who lived at the Casa del Migrante during the past year

Today, the Department of Homeland Security announced the termination of Temporary Protected Status (TPS) for roughly 200,000 El Salvadorans with strong and deep ties to the United States. According to CMS’s research, 88 percent of Salvadoran TPS beneficiaries work, large...

This essay examines and challenges the Trump administration’s recent changes to US immigration policy, particularly the end of Temporary Protected Status (TPS) for certain countries such as Haiti and Nicaragua. According to author Donald Kerwin, CMS’s executive director, “TPS represents a pillar of the besieged US refugee protection system because it honors, however imperfectly, the well-established responsibility of states to offer safe haven to persons who would be endangered if returned to their home countries.” However, the Trump administration has sought to “make America great again” by abandoning a central feature of the American identity – its openness to the world’s oppressed, persecuted, and imperiled.

This paper compares US Department of Homeland Security (DHS) estimates for visa overstays in fiscal year 2016 with estimates from the Center for Migration Studies (CMS). It finds that DHS has overstated the number of people from roughly 30 counties who have overstayed their temporary visas, half of them participants in the US Visa Waiver Program (VWP). In particular, the DHS estimates for 2016 include significant numbers of temporary visa holders who left the undocumented population, but whose departure could not be verified. Thus, the actual number of visa overstays in 2016 was about half of the number estimated by DHS.  The paper also shows that the population growth of visa overstays was near zero in 2016 after adjusting DHS estimates to account for unrecorded departures. The country-specific figures in this paper should help DHS improve verification of departures of temporary visitors and also to reassess decisions about admission to the VWP.

This paper examines the mixed-motive migration of unaccompanied minors from Central America’s Northern Triangle states (Guatemala, Honduras, and El Salvador). Using data from a 2016 survey carried out in 10 shelters for unaccompanied child migrants run by a Mexican government child welfare agency, the paper identifies the immigrating minor’s motives, which are oftentimes mixed. Some of the key findings include:

The results indicate that binary formulations regarding forced and voluntary migration are often inadequate. The implications of these findings include the need to consider forced reasons for migrating in the context of mixed-motive migration, the need for in-depth, individual asylum screening, and the need for more flexible policy approaches that are inclusive of mixed-motive migration.

Ten state attorneys general have announced that they intend to sue the federal government to end the Deferred Action for Childhood Arrivals (DACA) program if the Trump administration does not rescind the program by September 5th.  The DACA program, created...

The Center for Migration Studies of New York (CMS) has become aware of a coding error that affected its reported statistics related to the number of mortgages held in immigrant households, as reported in two recent articles in the Journal... 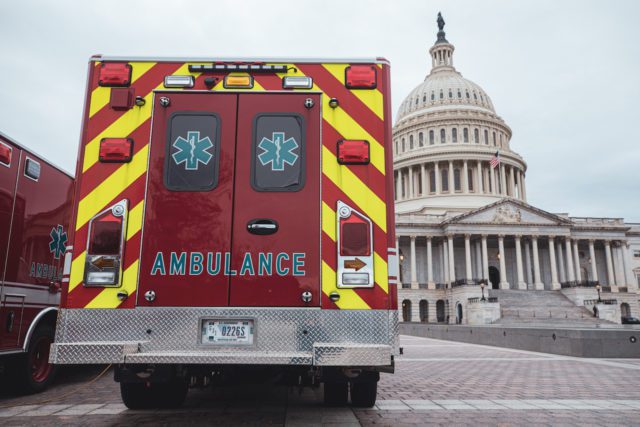 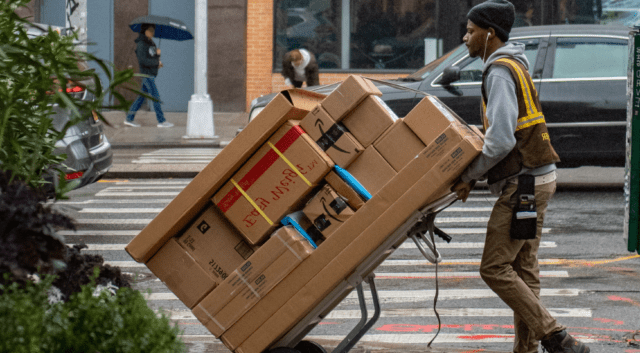 DACA Recipients are Essential Workers and Part of the Front-line Response to the COVID-19 Pandemic, as Supreme Court Decision Looms 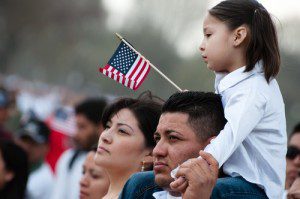 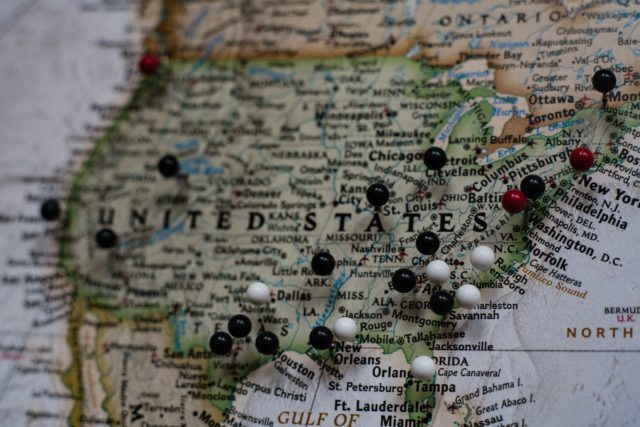 Report and Event on Statelessness in the United States 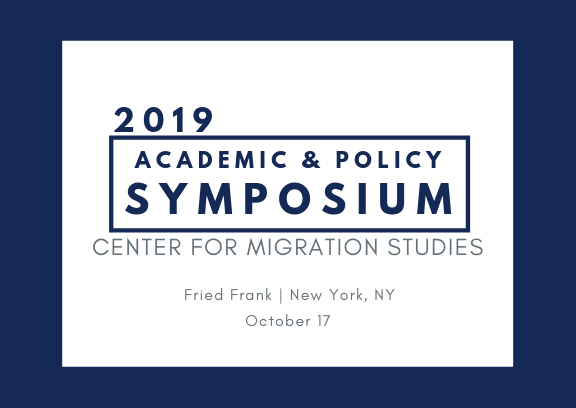 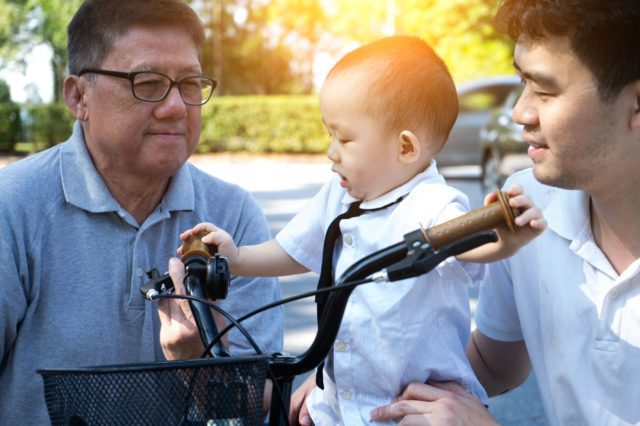 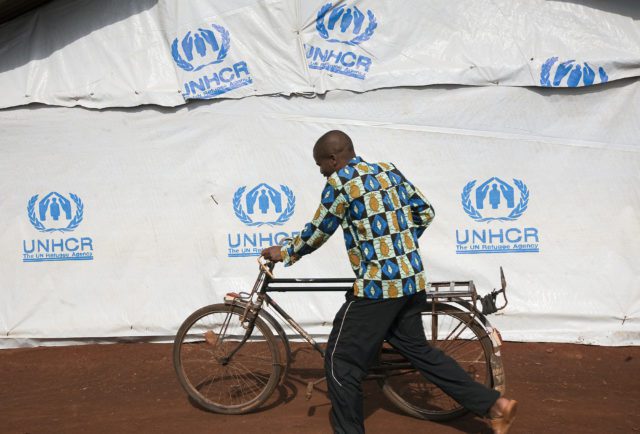