This paper examines the experiences of Central American youth who have attempted internal relocation before migrating internationally. Based on interviews and participant observation with Guatemalan, Honduran, and Salvadoran youth migrating through Mexico, this paper shows how youth from the Northern Countries of Central America turn to their domestic networks to escape labor exploitation and gang violence before undertaking international journeys. The paper further demonstrates how those domestic networks lead youth into contexts of poverty and violence similar to those they seek to escape, making their internal relocation a disappointment. The failure of their internal relocation attempts makes them turn to international migrant networks as their next option. This paper sheds light on the underexplored issue of internal migration among Central American youth and that migration’s synergy with Central American youths’ migration to the United States. The paper finds that internal relocation is unsuccessful when the internal destination fails to resolve the issues from which youth are attempting to escape. This failure ultimately triggers their departure from their home country.

In the United States, 9.6 million children are living in poverty. Federal and state tax credits are among the most effective policy tools for fighting child poverty. However, nearly 2 million children – 1.6 million US citizens and 270,000 non-citizens – are living in poverty and are ineligible for these poverty-fighting tax credits because they have at least one undocumented parent.

In this episode of CMSOnAir, Roberto Suro explores this inequality and other findings from the paper, “Tax Equality for Immigrants: The Indispensable Ingredient for Remedying Child Poverty in the United States,” which he co-authored with Hannah Findling. At a moment when the Biden administration and Congressional Democrats are pursuing substantial expansions of tax credits for working-poor families, an important question remains: Who will be eligible?

This article analyzes the traffic stop-to-deportation pipeline in New York State, how it harms children of immigrants, and how New York’s Greenlight Law seeks to disrupt it but has been hobbled by an implementation gap. It first establishes the phenomenon of the traffic stop–to-deportation pipeline by documenting how traffic stops are a key cause of deportations in New York State. Second, it analyzes how the pipeline harms (mostly US citizen) children of undocumented immigrants in New York State, who are more than 7 percent (more than 300,000) of New York State’s children. The pipeline makes these children fear and mistrust the police; harms their educational, social, and brain development; and consumes family income with the Mexican driver tax (costs incurred because parents could not get a driver’s license). Third, the article analyzes how the Greenlight Law should help remedy these harms, and how an implementation gap leaves many parents and children vulnerable to the pipeline. The implementation gap is partly due to the pandemic but also driven by political and other factors that could be addressed by policy. Finally, the article analyzes how variation in implementing the Greenlight Law could leave the pipeline undisrupted and lead to unequal protection of the law by place in New York State. The article makes policy recommendations for stronger enactment to reduce the pipeline’s harms.

Many comparisons have been made in the past few weeks between the evacuation of Americans and Vietnamese from Saigon in 1975 and the exit from Afghanistan in 2021. Although many of these comparisons are valid, the commentaries miss a more apt point of comparison—the global response to the flight of Indochinese refugees in 1979. The refugee crisis had been growing since 1978 when the communist government in Hanoi increased internal relocations and expulsions of ethnic Chinese citizens from its territory. By the end of 1979, more than 450,000 ethnic Chinese had left Vietnam. They were joined by political prisoners, family members of those who had fled in 1975, and others opposed to the governing regime. At the same time, departures from Laos had also increased, as did movements to the Thai-Cambodian border after the defeat of the Khmer Rouge government and the occupation of Cambodia by Vietnam.

Both at the federal and state levels, tax credits have proved effective policy instruments to combat poverty, and they are at the heart of President Biden’s massive initiative on childhood poverty. However, about one of every five children suffering poverty in the United States has an unauthorized immigrant parent and thus little or no access to tax credits. That is nearly two million children, and 85 percent of them are US citizens. Achieving historic reductions in childhood poverty thus will be impossible without remedying the eligibility exclusions and bureaucratic impediments that unauthorized immigrants face in the US tax system. 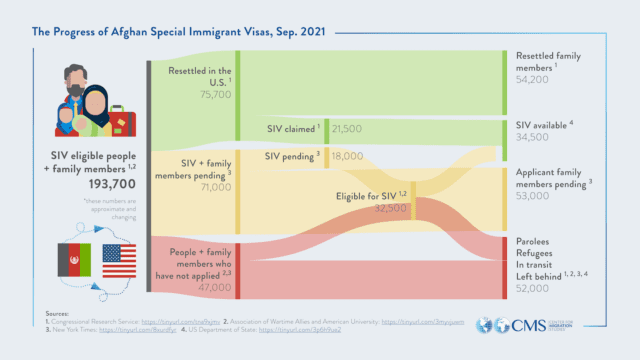 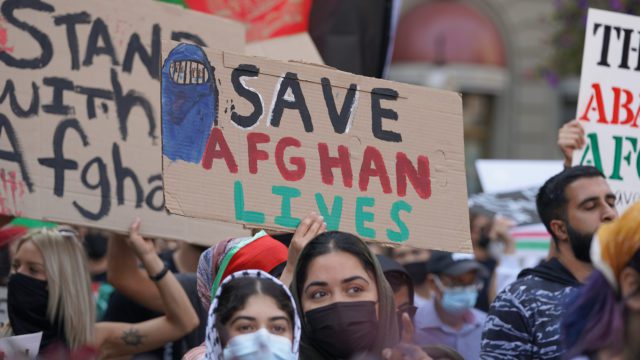 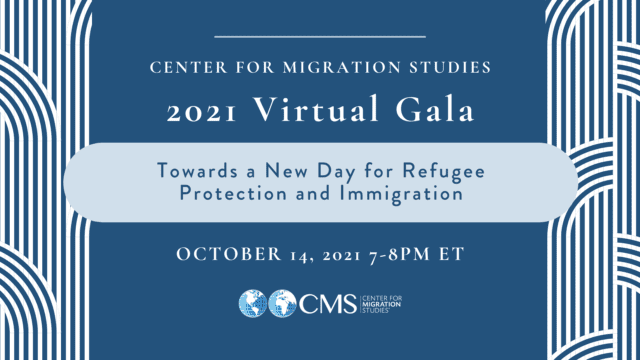 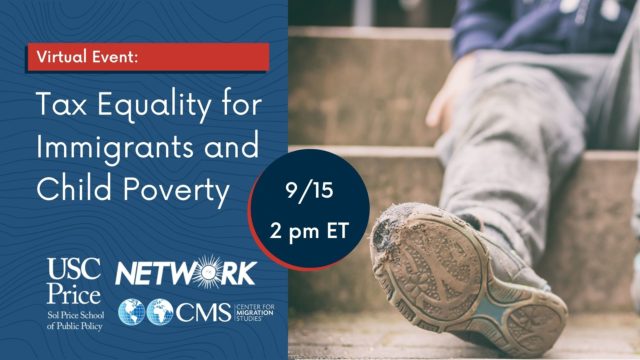 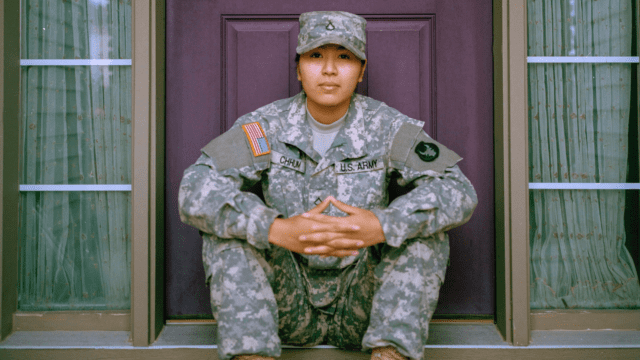 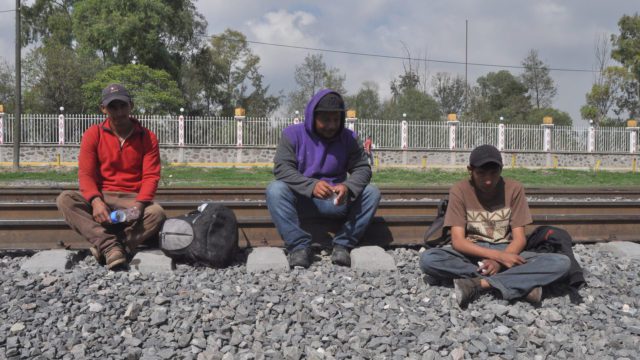 When Internal Migration Fails: A Case Study of Central American Youth Who Relocate Internally Before Leaving Their Countries